Hope your day is lovely!

sugar_sweet posted a shot of her desk and invited us to do the same. I complained that my desk was always crowded with stuff. The stuff takes various forms. This was the stuff this morning. 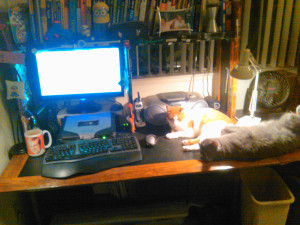 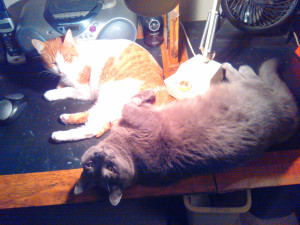 Saturday is our day for cooking shows. We were watching Jacques Pepin (Essential Pepin) and he made fresh corn soufflés. We decided to try them out. We used frozen corn and I'm certain that made a difference in taste. As soon as fresh corn comes into the store, I'm going to try again with that. They were pretty darn tasty, though. 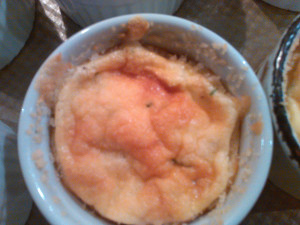 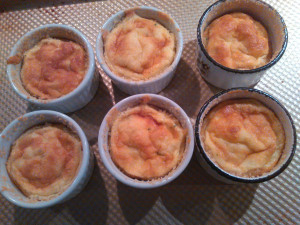 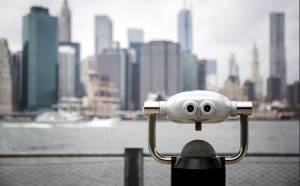 My thanks to Sparky for her Beta!


Napoleon tossed the travel magazine down onto the table. Its landing made enough noise that his partner looked up and sighed.

“What’s wrong, Napoleon?” Illya looked up from the report he’d been proofing. “The Yankees fail you again?”

“How long have you lived here? That’s baseball and it’s football season now.” He gestured to the offending publication. “The article I was just reading, the author insists that most people don’t even know what’s in their backyard and should spend more time in their own city than traveling.”

“I would agree.” Illya took off his glasses and rubbed his eyes. “Do you really think that most of the people living in New York have been to all its local landmarks?”

“Of course. What New Yorker hasn’t been to Times Square or Central Park?”

“Probably the same number of Soviets who have not been to the Red Square or St. Peter’s Cathedral. When you live some place, you don’t thinking like a tourist. You become mired in your day-to-day activities. And, really, do we have a home? We are men of the world.” He tapped the papers in front of him with his black rimmed glasses. “Speaking of such, did you set fire to the car in Monaco and steal the bus in Rome or the other way around?”

What color is your toothbrush?

How many remote controls do you have?

What are you reading right now?