Are you afraid of clowns?

Group 1
Which country did Halloween originate in?

What does the name Dracula mean?

Who was the first Wolf Man?

Every Halloween, Charlie Brown’s friend Linus waits for what character to appear?

Who wrote the novel Frankenstein?

Which country celebrates the Day of the Dead starting at midnight on Oct. 31?

In The Texas Chainsaw Massacre, how many people are killed with a chainsaw?

Who directed the Nightmare before Christmas?

Which vampire said, “Don’t be afraid. I’m going to give you the choice I never had.”

Here are the answers

Everyone here did much better than the ones at the theatre last night.

We made it! The party is over and done with! Everything is washed and put away, all the decorations that we used for the party are put away and we are still standing. The rain held off until after we got everything back from the theatre, so I was happy about that as well.

We had about twenty five people show up. There was enough food and drink - lots of drink - for everyone and people seemed to really enjoy the trivia contest and then the movie. It was fun to see it on the big screen and it was super creepy in a darkened theater. The best part was that afterwards, people helped us pack everything up and we came home with very few leftovers.

And because it's Sunday, it's the cats!

For my friends who want to read, but not have to deal with another community here, the stories that I did for the 2016 Halloween challenge are all on AO3

One for the Books 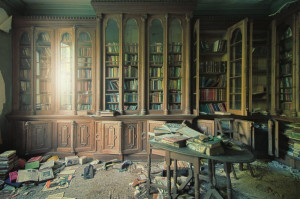 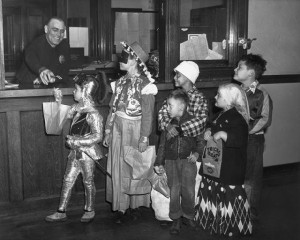 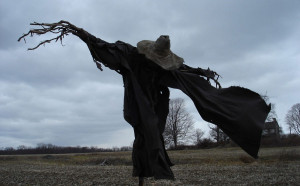 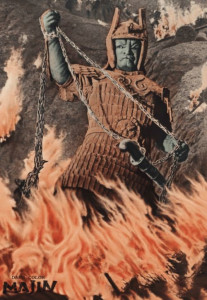 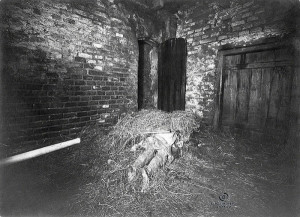