I'm not exactly sure what this is asking. I know what a cross over is, but I'm not sure if it's asking to cross one of the Ghibli film with another Ghibli or with something else.

so, I will go my own path. I would love to see a cross over with Sapphire and Steel and Howl's Moving Castle. The thought of Steel coming up against Calcifer would be quite the hoot. Strangely enough, someone commented on this story, which I have totally forgotten that I'd written. Link takes you to AO3. 
The four men sat in a sedan, only the tip of its hood highlighted by the streetlight. It buzzed and flickered on and off as if trying to signal someone in an indecisive way.

“I don’t like it.” That was apparent by Napoleon’s tone, not to mention his glare. “I’m the senior agent here and I should be going in.”

“And Delno Vickrey knows you on sight. The last thing I want to do tonight is have to rescue you from his clutches… again.” Illya Kuryakin was putting the finishing touches on his disguise. “Hopefully, he never got a good look at me.”

“Even if he did, it’s unlikely he would know you now.” Napoleon caught sight of his partner in the rearview mirror. The moustache and hooked nose were enough to disguise Illya’s face, but the addition of the color contact lenses was the final stroke. Napoleon found it a little sad that the blue eyes he was so accustomed to now hid behind brown lenses.

“With any luck, we will be in and out in a heartbeat.” Lean was working on his own makeup. “How do I look?”

His partner half turned and made a face. “Like a Bowery drag queen. You could back off on the eye shadow.” Sprat tossed his handkerchief from the front seat.

“You’re just jealous that you don’t have such marvelous eyes in such a marvelous face. Is that marvelous?” Lean’s voice had gone up an octave and he fluffed the wig he was wearing. He picked the handkerchief and stuffed it down his bodice. “I shall indeed carry your colors into battle, m’lord.”
( Collapse )

And I swear that they are just like potato chips, you can't have just one...

But don't tell where you found him. :D 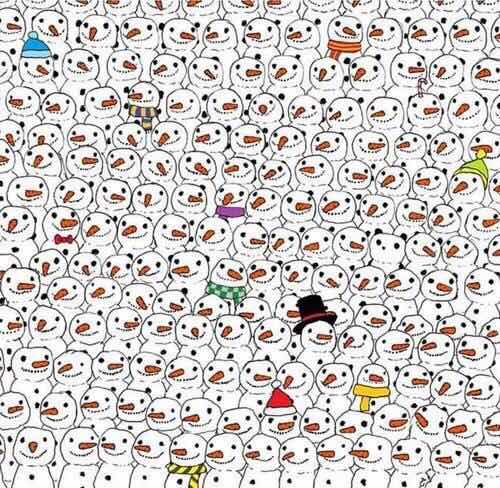 Do you prefer male or female doctors?

Does the specialty matter?

Do you give to charities during the holiday, either in your name or in someone else's?