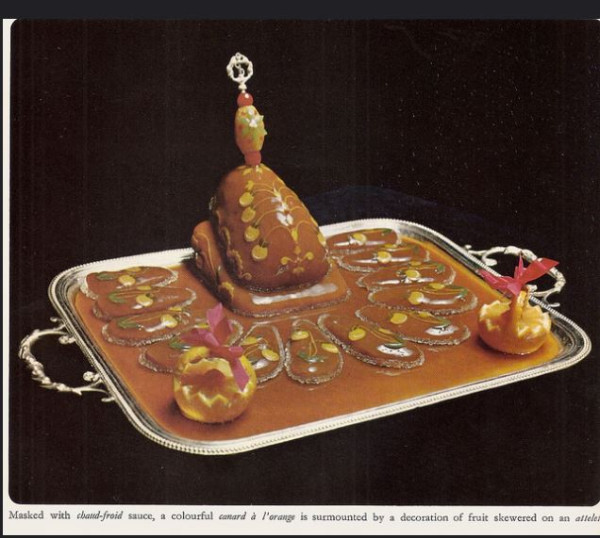 I missed this last week...

1. No idea. It was over fifty years ago. My memory isn't that good. My mother told me that she was staying to make sure that I was okay and I (reportedly) told her that she could go because I didn't need her. She sat in the parking lot and cried for nearly an hour. Apparently at six, I was a real jerk.

2. Much more recent, but equally hard to remember. I think it was my Spanish final and a group of us went over to a nearby restaurant and celebrated. Of course, I was working for the college, so I went to school every day anyhow.

3. There were so many - Mr. Rowley, because he encouraged me to write, Mr. Imes because he reassured me that my most valuable asset as an adult was not education, but a sense of humor. John White, who was ultimately my downfall, inspired me to go get my tech theatre degree... and the list goes on.

5. Very important. It gave me an education, a career and a husband. What a great experience we had last night. First, our theatre has been upgrading its seats. Instead of the usual theatre seat, we now have recliners. They went from stuffing 400 people into a theatre to just 100. The flooring was replace with carpet (in the walk ways, not beneath the seats). It was so comfortable! I will go more just for that!

Second, there was a nice crowd of about fifty people, all there because they love Ghibli. It was great to talk with them and meet some like minded folks. However, because many of the theatres are still down, there was great parking!

Third, the print was fabulous and I saw things I'd never seen before because of the size. Just tiny things, but still fun to see. Such attention to detail!

Lastly, they ran three new Ghilbi shorts with animation similar to My Neighbors The Yamadas.

Not so great - a small popcorn and a bottle of water cost me nearly $12. That's a bit steep. It would have been cheaper to buy a cheeseburger and fries. Sigh... Ticket prices have also gone up, although this was a special event and more expensive than a regular movie, anyhow.

All in all, it was a great experience and I will do it again. I wonder if they are going to be showing Howl's or Totoro When Marnie was There (blatantly stolen from Wikipedia: based on Joan G. Robinson's novel of the same name, although it transposes the setting from Norfolk, England from the original novel to Sapporo.The film follows Anna Sasaki living with her relatives in the seaside town. Anna comes across a nearby abandoned mansion, where she meets Marnie, a mysterious girl who asks her to promise to keep their secrets from everyone. As the summer progresses, Anna spends more time with Marnie, and eventually Anna learns the truth about her family and foster care

At first, you don't know exactly what or who Marnie is -a ghost, an invisible playmate, someone real or perhaps all of the above. It speaks of friendship, courage, and first love. It's beautifully rendered and I love the soundtrack. It's not well known, but it definitely worth the effort to find.

Do you get annoyed when someone corrects you and you know you are right, but that it's a power play to show who's in charge?

Do you carry grudges?

Have you ever started intensely disliking someone and become good friends with them or have the opposite occur?