Gevr, I hope this is worth the wait! :D

“It’s just not right. I know right and this isn’t it.” Napoleon crossed his arms over his chest and frowned, pursing his lips.

“Napoleon, simply because it isn’t what you are accustomed to, it does not mean it’s wrong.” Illya rolled over on the blanket and let the sun caress his back. After two weeks of sleeping in a thin bedroll in a freezing cave, with only the smallest of fires, it felt good to be warm again.

Occupancy at the hotel was minimal and that meant they had a great room at a great price, but the fact that it was the week of Christmas made Napoleon long for more traditional climes.

“They get snow up on Mauna Loa and Kea. If you’d like, we’ll rent a vehicle and I’ll drive you up there. You can frolic to your heart’s delight while I stay in the car.”
( Collapse ) What were they thinking? :P

The rain is really coming down and the wind is howling. This is very exciting. Even more exciting is that I don't have to be anywhere or do anything today. I am happy and content at home, warm and dry as is TBG. The cats think they are being abused because we aren't letting them out, but they will have to tough it out. The outside cats have taken shelter inside the heated cathouse and are snoozing.

I am imagining that this will be bringing down a few more avocados and more than a few headaches to anyone who didn't listen to the forecasters and are trying to go over the mountain passes today. The rain lets up this afternoon and tomorrow will be sunny and dry, but today... not a good day for traveling.

Here's hoping that everyone out there has some place warm and dry to be today.

And just because this made me grin like a loon 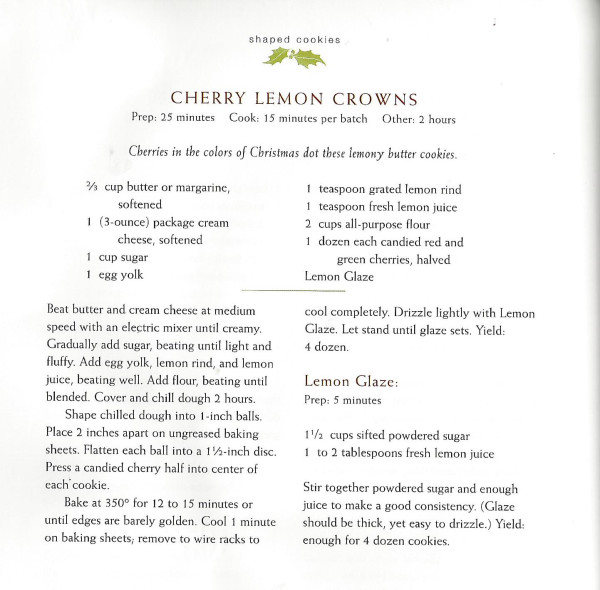 tafizgurl thanks for your cards!

Can you name all of Santa's reindeer?

What is the one food/drink/treat that you have to have during the holidays?

What is something associated with the holidays that you could do without?

Do you love or dislike Christmas sweaters?

Did you send cards this year?