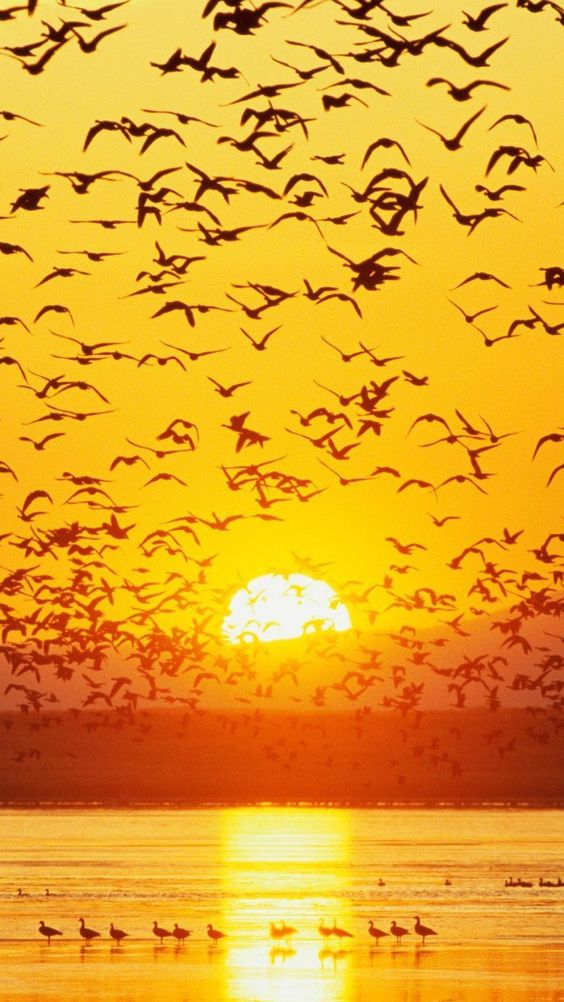 And may I have some cheese to go with that whine?

So yesterday I got to work and was pretty surprised at how little there was waiting for me. Two letters to mail, two to write and that was it. Le sigh. I miss those wild crazy days of a few years ago. Then there was a knock at the door and in came AT&T. They were here to upgrade our internet.

The first question I had was, "Are you going to take down the Internet?"

"Oh, no, maybe just for five minutes at the most."

Five hours later and he finally realized that he'd wired the wrong modem, destroy that one in the process... Since no one had said boo to me about this, I had no idea what was going on or I could have told him. Araceli didn't seem to have any interest in what was going on, even though she was the one who ordered the change.

It took three guys until nearly two to get our Internet back up. Then he came back just before my quitting time and I had to sit there and wait for him to do some other stuff. Like the day wasn't already too long by half. At least I had some data entry to do, but, boy, the time dragged...

However, when I got home, TBG had picked up the mail and let the cats out. By the time I got food down and took a shower, they were all back in, proclaiming it was much too hot to be out. We hit 102 yesterday. TBG also decided it was time for pizza, except it was Tuesday and Dante's was closed. So he decided on sushi instead. It was a great call! We had had taken out in a couple of months. We ate, watched When Marnie was There and drank sake. A perfect end to a long frustrating day.

Hopefully Wednesday will be less fraught.

Twitter user Jay Furr got in touch with the USGS volcano crew to ask the pressing question, "Is it safe to roast marshmallows over volcanic vents?" Furr has been thinking this one through, adding the caveat, "assuming you had a long enough stick."

USGSVolcanoes
Erm...we're going to have to say no, that's not safe. (Please don't try!) If the vent is emitting a lot of SO2 or H2S, they would taste BAD. And if you add sulfuric acid (in vog, for example) to sugar, you get a pretty spectacular reaction.

I can't believe someone would ever be dumb enough to even ask this... people, think!

What is the most childish habit that you still have?

Who is someone you can tell anything to and k now that you won't be judged? 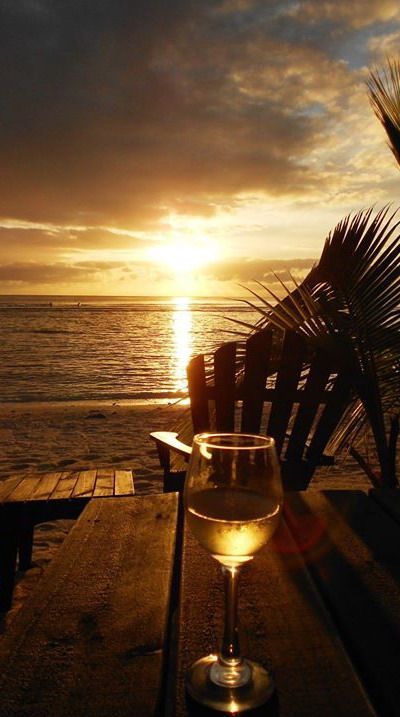