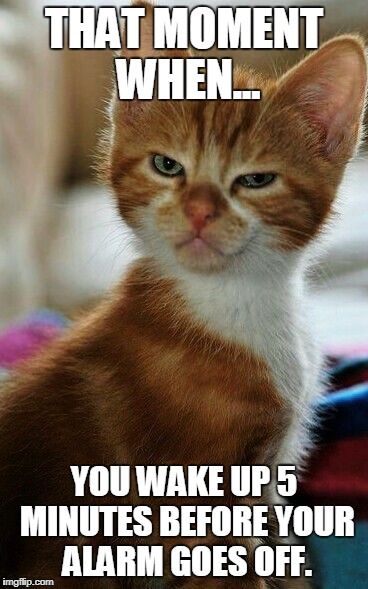 We heard from Mike and Rose yesterday, our friends in Florida. They told us had lost their much beloved cat, Orange Man. Mike was taking it especially hard. It was cancer and, though he put up a good fight, it only lasted for three months.

Also I got an e mail from our board president saying that Brian, our problem TD in the back, had been placed on a month’s leave. No explanation and Araceli didn’t know anything about it either. I wonder if this was why we suddenly had to be evaluated, which to my knowledge, haven’t happened yet, or maybe they have, if you know what I mean. We were all told in a group, so no one could claim he or she was singled out. Brian was the only one who demanded a raise, though. I know he was working on St. Mary's next show, so no idea what will happen with that. It's always something at the theatre...

Do you own any sweat pants?

If you do, how often do you wear them and would you be seen in public wearing them?

If not, what are your 'dumpy hang around the house' clothes? 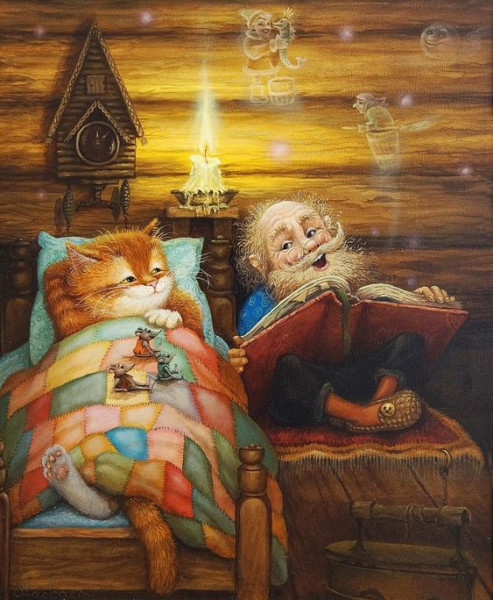