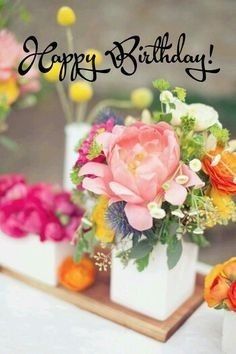 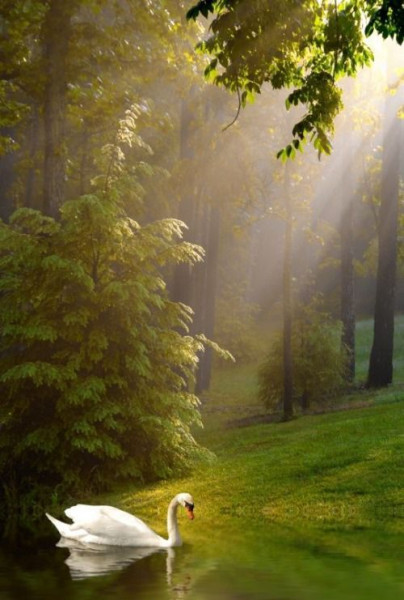 Two good nights of sleep under my belt and I am feeling pretty good. We were able to secure the kitchen last night, so the kittens were able to have it to roam in and not be locked up in the bathroom. Of course, the place is a disaster area this morning, but they seem happier.

Last night, their father paid them a visit and Minnie sent him on his way in short order. he sat outside and started calling to her. I let him know that she wasn't interested in his intentions. We had an early evening in because of it.

Work stuff. Talk about walking on egg shells. I'm still not 100% sure what was going on, but rumor has it that he threatened the Artistic Director. He is on unpaid leave and the AD asked what sort of vacation and sick leave Brian had left. The only time he asks that is when a final check is being cut. I'm trying to feel badly for Brian, but he's been sucking us dry for years. It's even more apparent with our new business manager's close surveillance of his expenses. Araceli questions everything and isn't afraid to tell him no. Should be an interesting rest of the week.

Last night TBG called from the car repair shop and asked for a ride home. Apparently, the Bronco blew its alternator. It will be fixed by Thursday, but it just seems like it one thing after another with the cars this year. At least my a/c is working well.

Finally, yesterday I called Jeff (to let him know Dennis was running late - he's house sitting for Jeff) and Jeff wanted to know what we were doing for our anniversary... um, nothing... at least not at that point. Now we are going out with him and Barb. Seriously, we'd both forgotten... whew, talk about romance...

Here's hoping that Wednesday treats you all well. *hugs* and stay well, my friends. 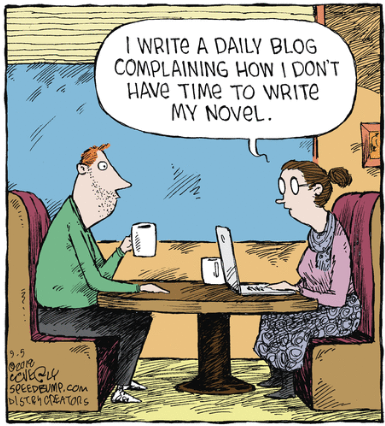 I think he knows me too well. 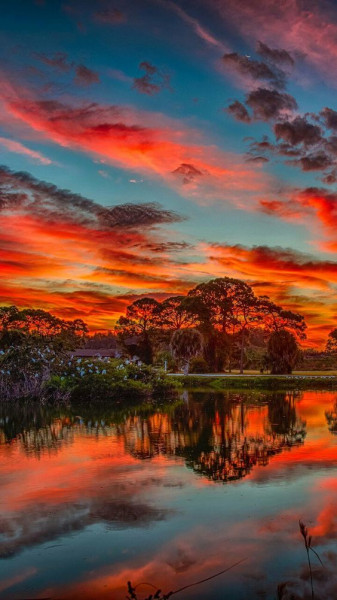 What is something from your life that is most likely to end up in a museum?

What is the cheapest price you can ever remember paying for gas? And if not you, then your parents? 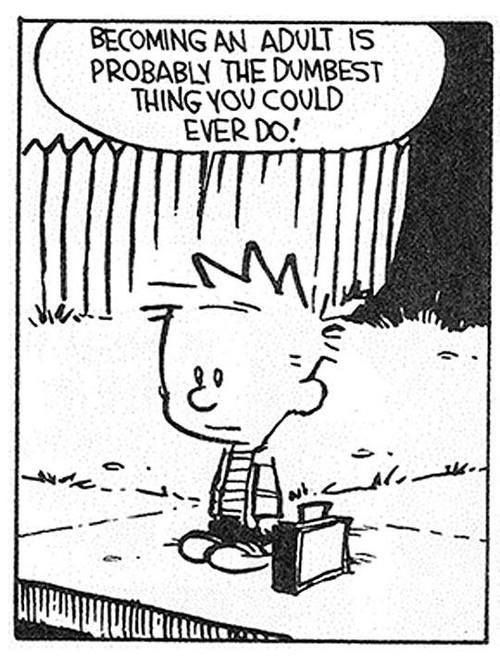 It sums up my feelings in one panel...
Collapse