As a rule, of course, not always. Yesterday, however, was not a banner day. It started out okay and things were not too bad and then lunch came. Now, lunch is a time of great happiness... usually. Not so much yesterday.

The afternoon was okay, but I had decided to go over to Barb's and pick up the wine. Had to pick TBG up, then we went home. I fed cats and grabbed the keys and the hand truck. First, we went to the shed to put away the two hats TBG decided not to use for his costume and then to the post office and finally to Barb's. For some reason, TBG got more and more angry as the day went on, annoyed with the cats, annoyed that Shannon had parked in Barb's driveway (she's house sitting) and so on. Shannon kept Snickers busy while we loaded up the six cases of wine I was storing in Barb's wine locker and a wine rack. Then we headed over to the theatre to drop everything off.

Mission accomplished, but the Bronco wouldn't start. Thankfully, we were at the theatre, which meant a three minute walk home to get the Buick. Then we drove down to Bruce's and Jack's to leave the truck there. TBG was less than pleased, since he'd just had them work on the same issue.

I offered to take him to his favorite Mexican place for dinner and that seemed to cheer him up a little. He started talking about the trip and how much fun we would have. We stopped off at Petco to buy some extra large pee pads and headed over to the restaurant... behind the slowest driver in the world. By the time we got to the restaurant, TBG was fine, but I was in a foul mood. The food and drink helped and I was much better by the time we got home. All the cats came in immediately and no pee mats had been used, so I was better.

I'm sort of happy it's Wednesday, though...

Just got a call from the car place. They did an inspection of the Bronco and discovered that they had not plugged a plug in with enough force and it fell out. We can pick it up tonight and there was no charge. *yay*

What's one thing that you've always wanted to do, but haven't"

How comfortable are you inside your own skin? 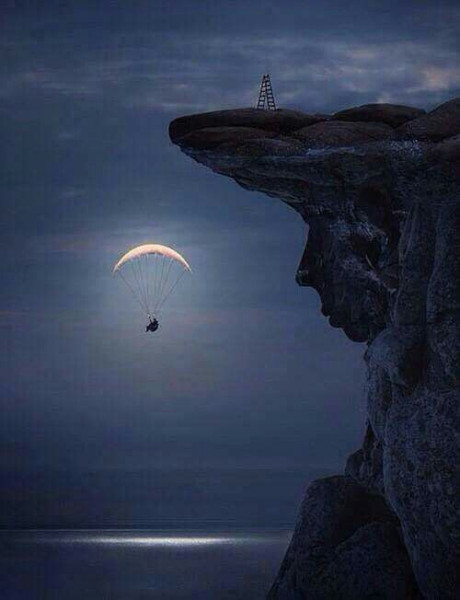