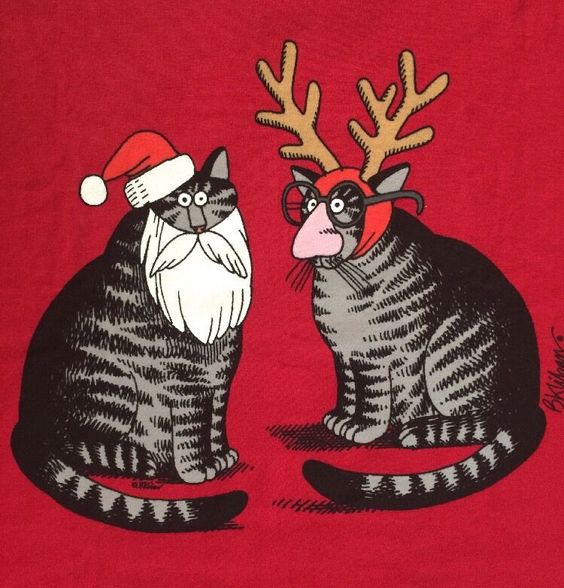 She posted this ad in response to the one I did yesterday. Even if you don't like Elton John (if such a thing is possible), give it a listen.

Title: A Time Lord in a Sunnydale Crypt
Genre: Doctor Who & Buffy the Vampire Slayer
Rating: PG
Word count: 1367
Request: I would LOVE a crossover between Ten and at least one of the Scoobies from Buffy.

author_by_night, I hope you like my effort and hope that you will have a lovely holiday spirit!


The TARDIS came to a slamming stop and The Doctor picked himself up off the floor. It was such a bear to fly her, even worse without Donna. He’d snuck out the back door of her mother’s place and ran for the TARDIS.

He liked Wilfred, her grandfather well enough and he adored Donna, but something had skipped the generation in between. Donna’s mother was hard, rude and just plain mean. The things she said about Donna made the Doctor’s blood boil. Why a parent had to be so critical of her child was beyond him.

He supposed his parents had been of him, but he couldn’t remember. He worked so hard to forget about Gallifrey and the life he’d run from that now, in the stillness of space, he discovered he was having trouble with details. So, naturally, like always he ran.

Opening the door, his nose crinkled at the smell. It was musty and damp. It was like death. It was.

“A crypt,” he muttered, taking a step out of the TARDIS. “Of all the places to be on Christmas Eve and I’m in a crypt.” 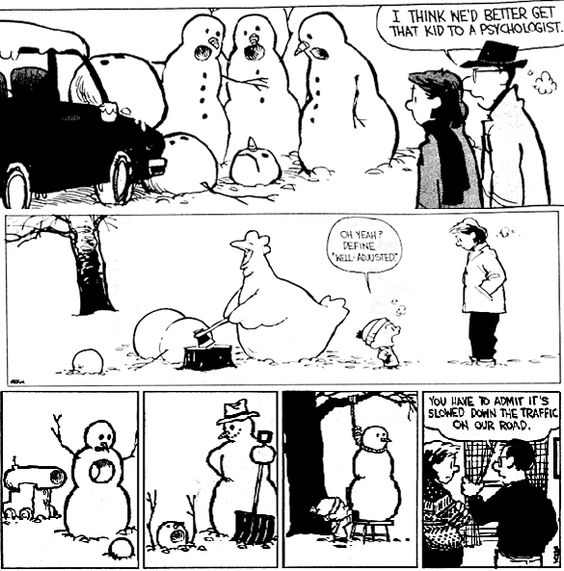 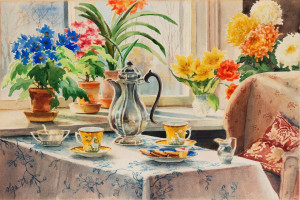 My thanks to elle_belle10 and

I finally got around to posting the rest of the shots I'd taken up at Sutter Creek. Not many this year, mostly due to the ear thing.

These are gift boxes, not real products. Still...

For more, check them out here on Bored Panda

So what topping do you prefer on your sugar cookies - icing, sprinkles or both?

When was the last time you wished upon a star?

What do you have on the top of your Christmas tree? 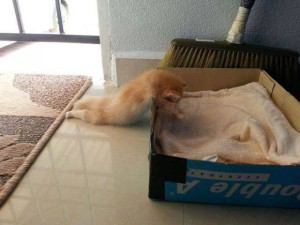 med_cat for finding this!
Collapse