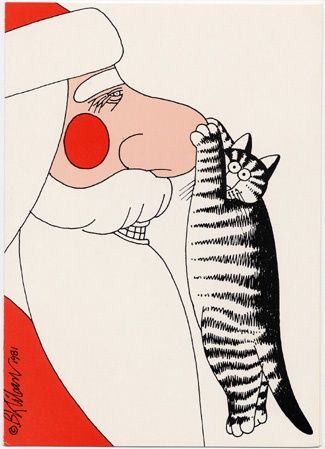 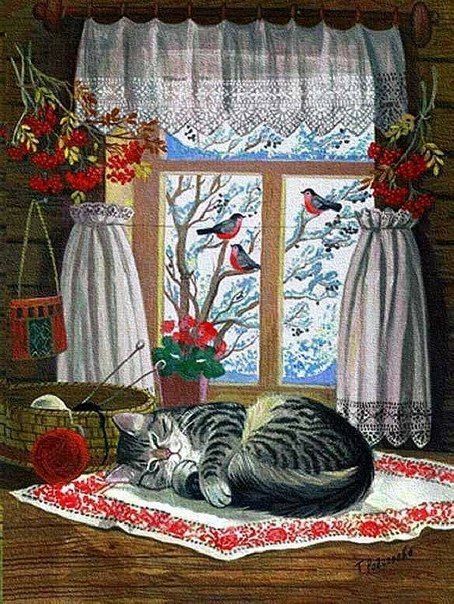 Title: Five Stolen Things
Genre: Buffy the Vampire Slayer
Rating: G
Word Count: 979
Prompt: something Buffy-related, please. Preferably with Spike getting the upper hand for a change. *g* Anything with Spike & Willow bantering back & forth.
To:

jo02 - I hope you enjoy your gift! My thanks to


Willow sat with the blanket pulled closely around her. It wouldn’t do if someone spotted her and reported back to her parents that she, Willow Rosenberg, was addicted Christmas specials. It used to be that she would sneak off and spend the evenings at Xander’s. His parents were usually pretty toasty by the time she got there and just ignored them as long as they were quiet.

Then Anya came along and that was it, but it was okay because she had Oz. Now that he was gone, it was just Buffy and Dawn… except Dawn had gone to spend the night with a friend and Buffy was out on patrol, so it was just Willow, the TV, a bowl of popcorn and some hot chocolate.
( Collapse )

In case you missed one:

And keeping the kids entertained... 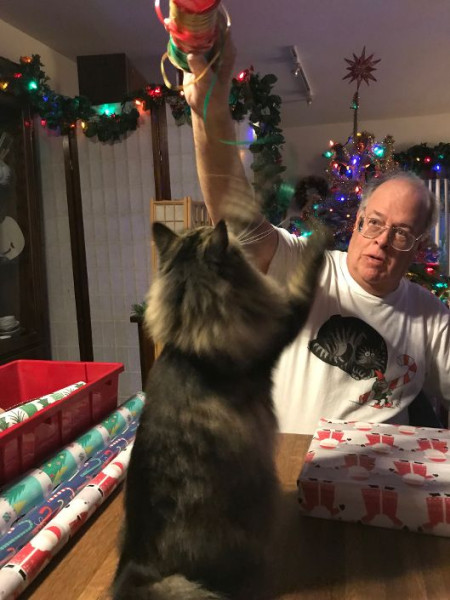 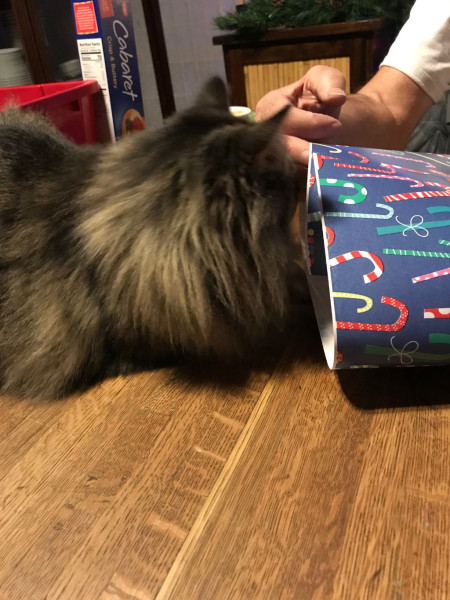 Of course TBG isn't helping much by encouraging her...

What are you doing (or did) tonight?

What would you rather have been doing?

Got any big plans for the week? 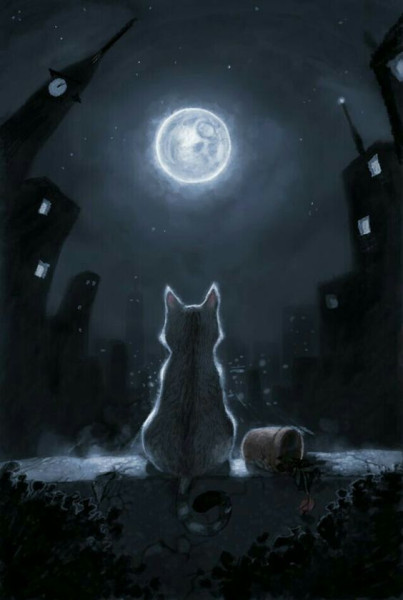