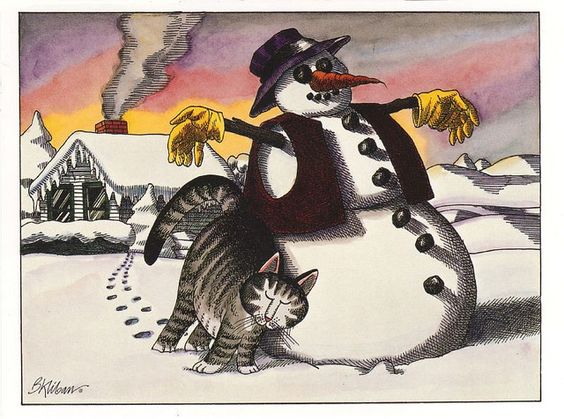 Title: Seven Generations Passing
Genre: NCIS & Addams Family
Rating: G
Word count: 1815
Prompt: Tony's mom's British Paddington family is related to the American Addams. Senior shows up and wants Tony to hit up Gomez and Morticia for money to invest in his most recent schemes. However, nothing ever is as it seems in the Addams household.

a_boleyn, I hope you enjoy your Christmas tale. Thanks for a challenging prompt! And

sparky955, thanks for the beta

Tony stood at the gate that surround the very dark and very creepy mansion. The sky was black with clouds and a few flakes floated down, promising more to come. Tony knew he needed to get in and out fast if he was going to avoid this storm. He reached for it and swore the gate growled at him.

“Ah, nice gate?” he tried and reluctantly it swung open and he walked the short distance between it and the front door. Once the place might have been something spectacular, but now its glory days were well in its past. The wood smelled of age and mildew and Tony caught his breath as he mounted the porch stairs. They looked as if they would collapse at any moment. Yet they held firm.

Tony wished with all his might that he could have convinced McGee or even Abby to come with him. In fact, this place was right up Abby’s lane, but the Goth girl had plans she couldn’t wiggle out of. At this point, Tony would have paid big money to have Gibbs behind him, ready to head slap him into action.

Tony reached out and used the knocker. It was so loud that it momentarily deafened him and he staggered back a step. The door creaked open and a wall of black greeted him. It took Tony a couple of seconds to realize that there was a head on top of the mass.
( Collapse ) 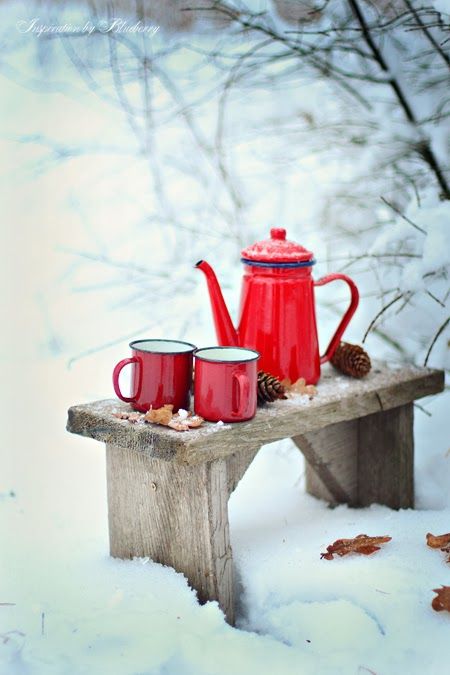 What board game do you really dislike playing?

If you were offered the position of major of your city/town, would you accept it?

If you could trade lives with someone for 24 hours, who would it bo? 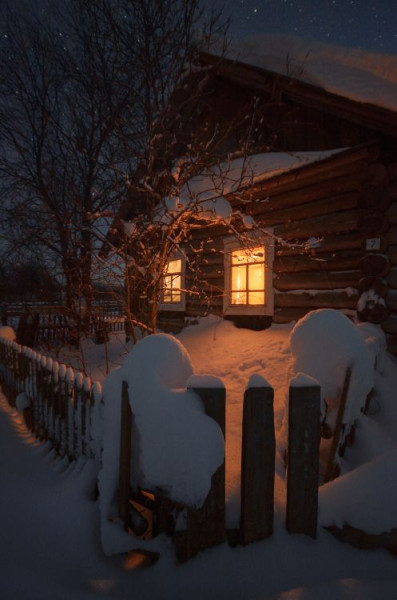