Title: Eight Hours Passing
Genre: NCIS/Man from UNCLE
Rating: PG
Word Count: 1198
Prompt: If it wouldn't break your mind, then a gen crossover between Man from UNCLE (I prefer the TV version too) and NCIS!

leesa_perrie, I hope you enjoy your bit of Christmas from me to you. My thanks to

Out of habit, Ducky counted the steps from the elevator to his front door. It seemed strange after all these years to be back in an apartment. When he’d moved in with Mrs. Mallard, he swore he’d never go back to apartment living. And, yet, here he was – eight floors up and eight steps away. Perhaps he should play that number in the lottery.

That made him snort. Like he needed the money. The death of the old woman had left him very well off, as had the sale of the house. He also had his retirement from the government, if and when he actually decided to leave.

Ducky opened his door and walked in, pausing before he shut it behind him. It had been a long time since he’d had to worry about being jumped by some over-enthusiastic foe, but he was still cautious. He’d been planning for moment just like this one…( Collapse ) 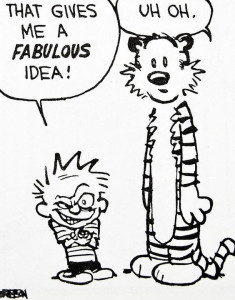 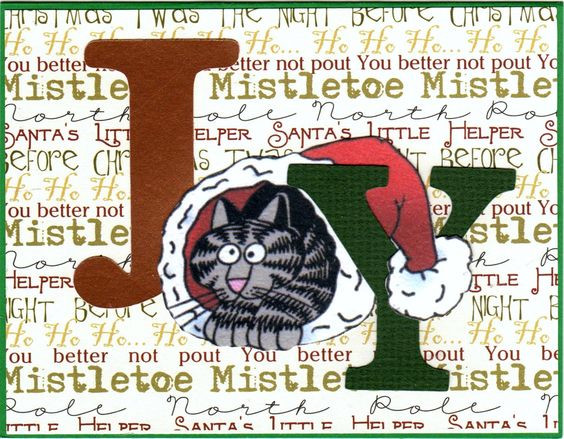 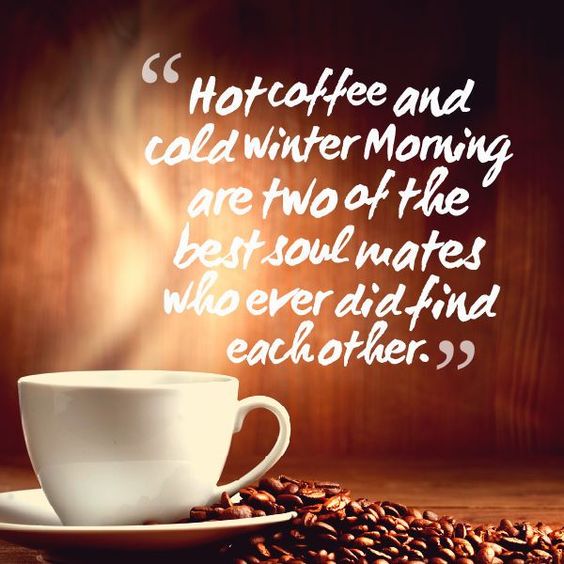 That's the week half done. It's been a haul. I made the mistake of thinking things would be quiet this week. Yeah, until our 'brilliant' marketing person finally got her act together and got all the posters and flyers ready to go for the show that's opening in a month... now she had all of November to do this, but she waited until the day before our business manager is ready to leave on her vacation and suddenly everything is an emergency and has to be done RIGHT NOW!!! Yeah, not so much. However, we were ready to go anyhow, so I will take the check out tomorrow and that will be it.

Sustaining are starting to flow in. Nearly $10,000 since Monday - phew, what a relief! Tomorrow we will get a check from one of our sponsors, so that's means we will have all but one of our shows paid for for the 2019/2020 season. How cool is that? :D

The Christmas party at Macaroni Grill was amazing. We had a fabulous lunch and then went back and had a fabulous dinner. We had a special deal with the restaurant that part of our bill will come back to the theatre as a donation. There were some people who weren't happy about the service they received for the dinner (the restaurant seriously under estimated our patrons). Still, it was a fun evening until the marketing manager decided to crash our party (a group of six of us were dining together and she just saa down and proceeded to order without even asking is she could join us. Talk about moxie).

Now I'm going to drag myself home and try to catch a bit of a nap before yet another party tonight. The ear continues to improve, thankfully. I'm even content to deal with the results that the antibiotics are having with my intestines. Anything to be able to hear again.

I hope that the week is proving to be more of a friend than foe to you.

So, have you shopped until you wanted to drop yet?

Have you gotten all the names crossed off your gift buying list yet?

What special gift would you love to have Santa slip under your tree Christmas Eve? 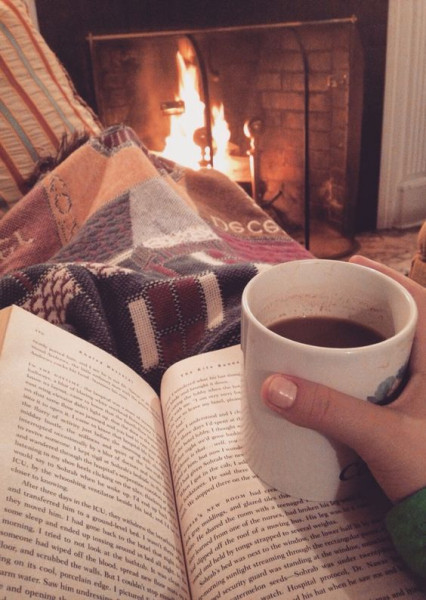