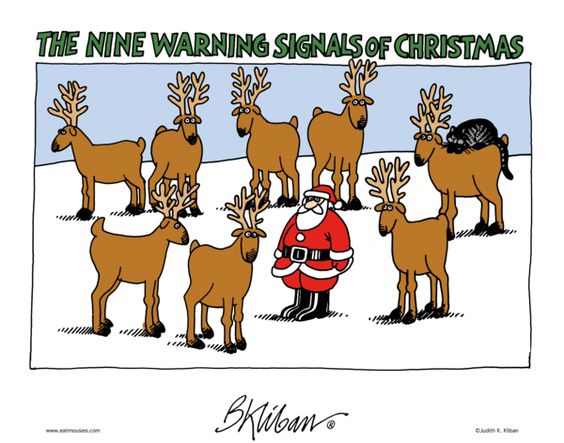 gerv, I hope you enjoy your seasonal tale and will have the happiest of holidays. My thanks to

sparky955 for the beta

He slipped the jacket on and turned first this way and then the other, checking out the cut of the line in the cracked and dusty mirror. He adjusted his shoulders slightly and then shot his cuffs so just an inch of the pressed and starched white shirt showed.

He leaned forward to study the tie, the detail of its knot and the way the clip held it to his shirt. That accomplished, he checked his pocket to make sure just a bit of the coordinated handkerchief showed.

He was every inch the tailored and cultured spy and dressed to the nines. With a much practiced move, he slipped his cigarette case out and offered it to an imaginary date. Then he held up a finger and turned, hunching over the case and speaking into it softly. “Solo here. Open Channel D.”

Yes Pugsley Addams was every inch the cultured and tailored spy. His hero, Napoleon Solo, would be pleased. He glanced over at his wardrobe, eight other suits hanging there, just waiting for him to don them and rush out to save the world.
( Collapse )

If case you've missed any... 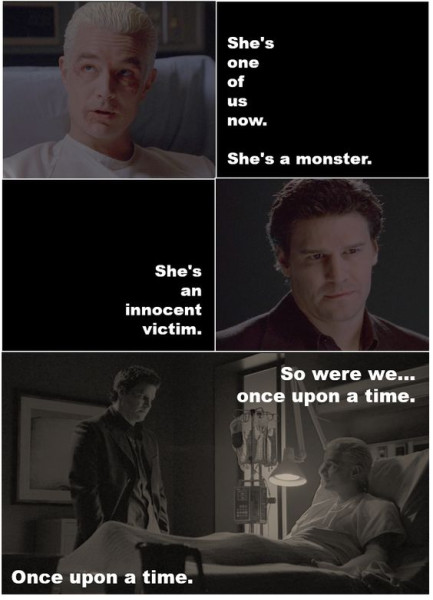 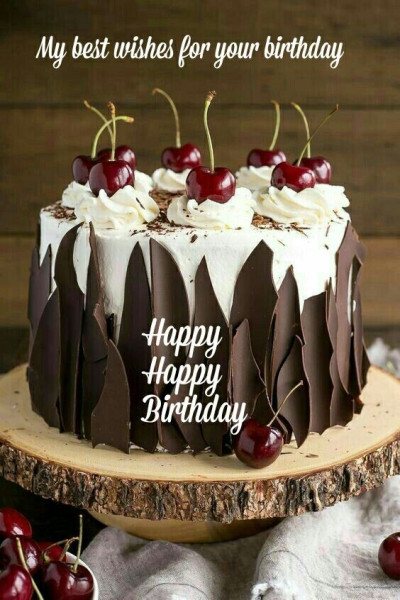 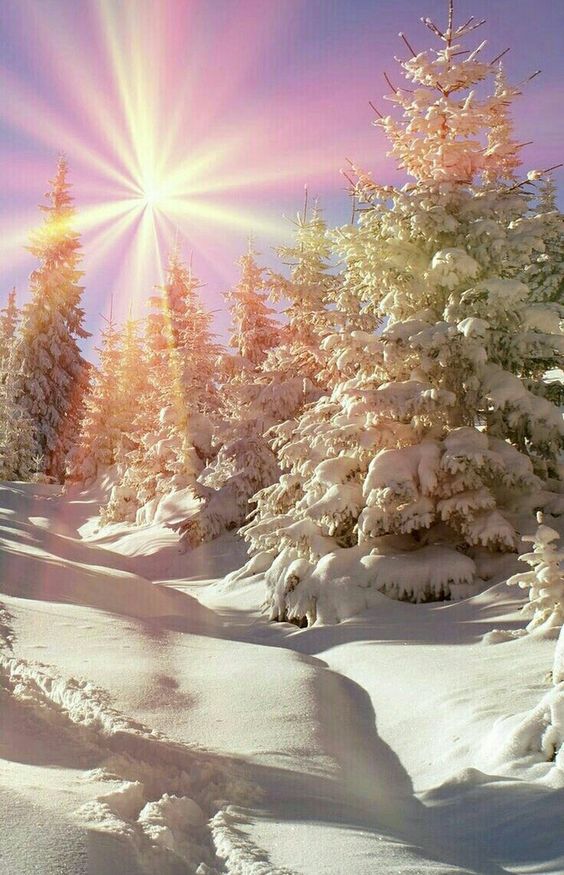 If you had the power to shrink anything, what would you shrink?

What’s a holiday that doesn’t exist that you’d like to create?