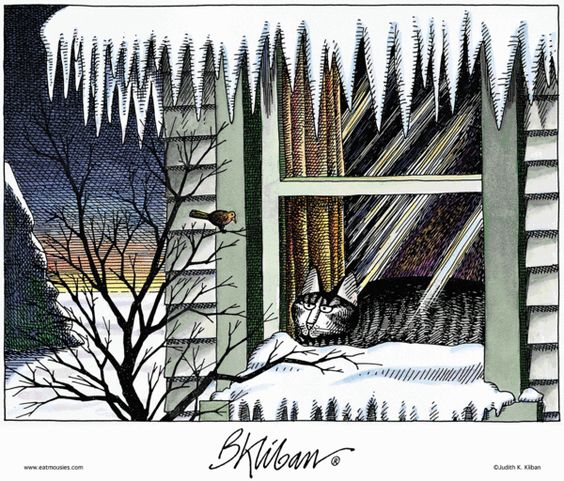 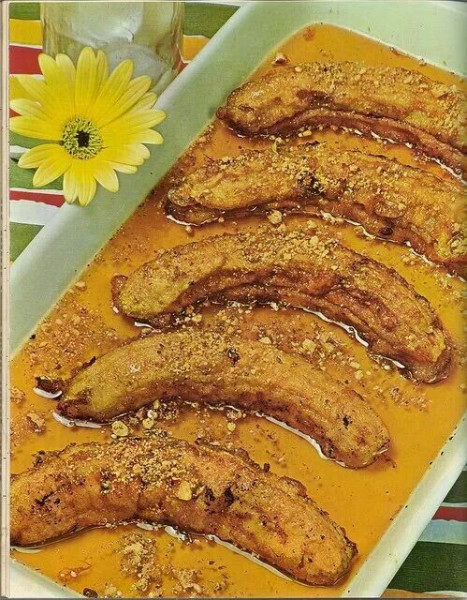 Why, oh, why would anyone do this to bananas?!? 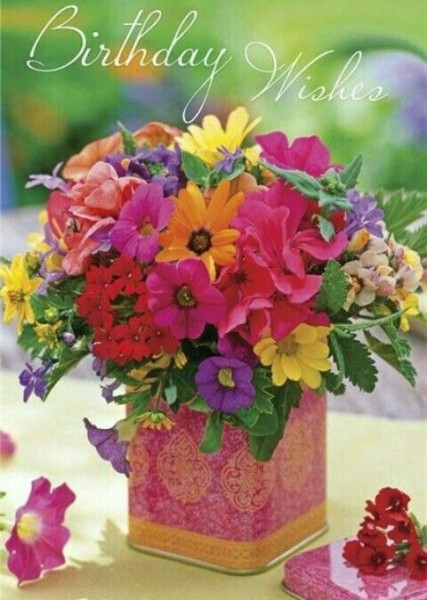 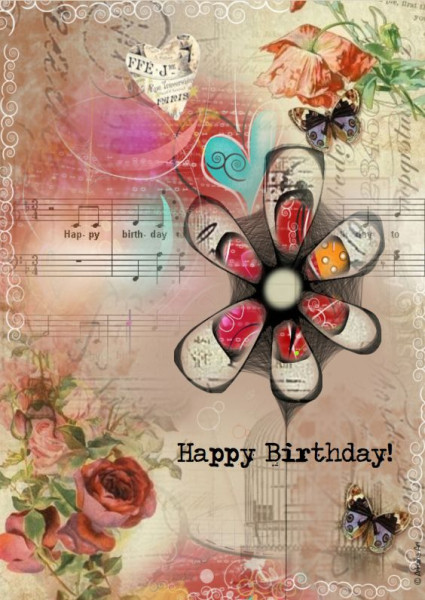 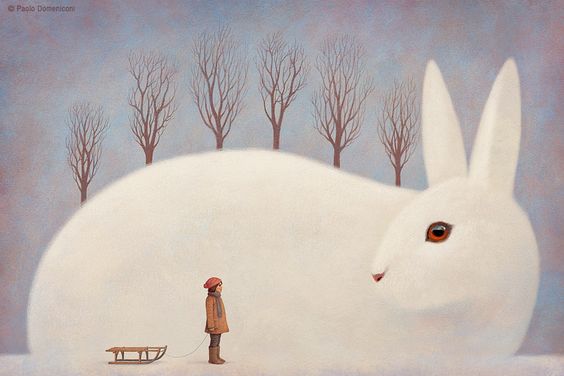 It’s nearly time for holly, old St. Nick, and all the other bits and bobs of the season. Pardon me if these are mostly aim at Christmas, but it’s sort of a big thing around here.

1. Happy Holidays or Merry Christmas – which one do you use?

2. Do you own an ugly Christmas sweater?

3. Do you celebrate the Winter Solstice?

5. Tired of the snow and icky weather yet? For those fortunate folks in the other hemisphere, are you tired of the humidity and hot weather?


1. Merry Christmas. I'm sorry, but until Blessed Solstice becomes the common greeting, I'll stick with it.

2. Yes. I received one as a gift last year. It lights up and flashes...

3. You bet your William Tell Overture I do. My rituals are simple, my prayers are sincere and my heart is calm.

4. I think 'Santa' would be very happy with a nice bottle of OVZ (Old Vine Zinfandel) this year.

Prompt: How do you shop for an invisible man?

sparky955, I hope you enjoy this and my thanks not only for the beta, but for all you do for me! Love you!

Kate Westin was a woman with a problem, and not just any problem, but one uniquely her own. She stared at a display of tools and sighed.

How do you Christmas shop for an Invisible Man? She wondered as she picked up a set of screwdrivers. Dan had all the high tech tools and gizmos that he could want. Their boss saw to that and, in turn, the KLAE resource, as Dan was now referred to, danced to his tune. It made Danny crazy that he was still tied to the organization, but until he could rebuild his machine, literally from the ground up, he had no choice.

“Danny, why did you do it?” she murmured, exchanging the screwdrivers for a ratchet set. “Why are you so impulsive?” She was thinking of how Danny turned the machine on himself, making himself invisible, then destroying it along with his notes to keep the military from getting it. The plan was that a few hours later he would become visible again and all would be well. It didn’t work that way. It never worked that way.
( Collapse )
In case you've missed any: 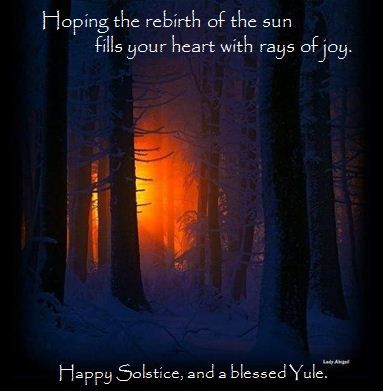 Can you ice skate?

When was the last time you threw a snowball? 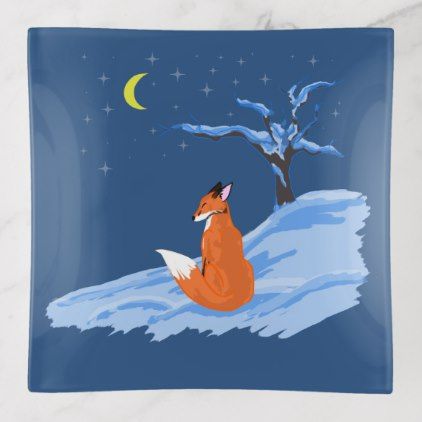