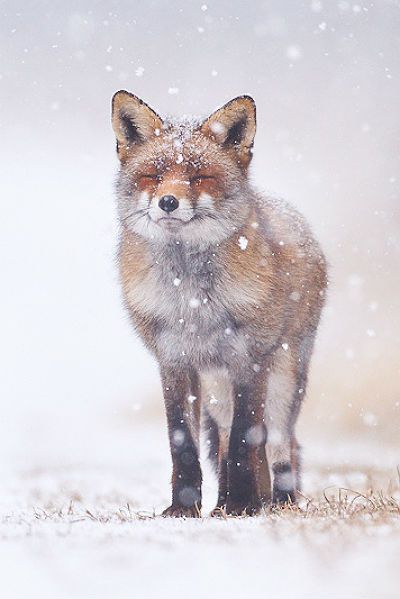 Went back to the doctor’s yesterday and they did an ear lavage to get rid of some of the wax and that seems to have helped. They also prescribed more drops (at least they were only $27 this time). They said if this didn’t clear things up, I would need to see an ENT specialist. Here’s hoping. I’m so tired of the popping.

That afternoon we went up to Sacramento and did a little shopping. I had a $25 coupon for IKEA and spent all but $.66 of it. I bought some votive candles, napkins, a new toilet brush, and a breakfast tray. Yeah, I know, a crazy spendthrift.

Then we went to Frye’s so TBG could pick up some cables and ended up at our restaurant early. We had to sit in the bar for a bit, but then we got a nice table in the corner. It was pretty loud, but at least I could hear TBG okay. It was a pub, so we had pub food. I had fish and chips, he had bangers and mash and followed with some bread pudding. The food was great, but the place is loud and we had this guy at the next table who was trying to entertain the world. Perhaps less alcohol would have helped.

The show itself, Waitress was okay, but no great shakes. ( Collapse )

The drive home was uneventful, except that I slept through a lot of it. We got home to find someone parked in our spot. Most annoying. I left a not nasty, but firm note under their windshield and when TBG got back from parking the car on the street, the car was moved. I'm wondering if the car reported that someone was messing with it - I lifted the windshield wiper. Anyhow, the care was gone and TBG was able to park in our space.

Also slept pretty well last night, thanks to remembering to leave some food down for the cats. It wasn’t until four when we got a call from the alarm company about a motion detector going off in the box office. TBG had to wake me for the passcode. It took me a minute, but remembered it. Of course, that was the end of sleeping. Sigh. I am sensing a nap in my future. At least that's my hope and dream, but it will have to be after grocery shopping.

I hope everyone has a good weekend and that there is a nap in your future, too

What was the best new (or new to you) book you read this year?

What book would you absolutely recommend to your friend or for a book club?

What book would you absolutely NOT recommend to your friend or for a book club?