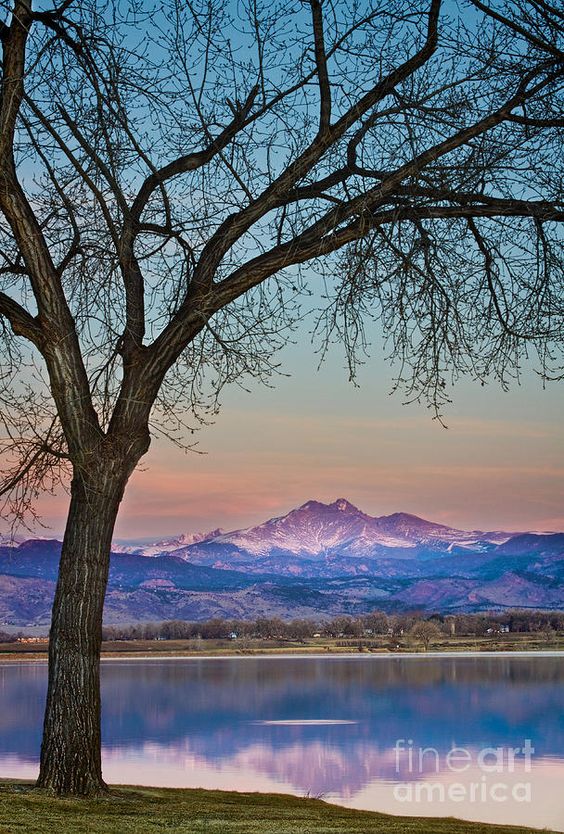 TBG called me this morning and told me that he had been assaulted by a homeless person this morning. Thankfully he wasn't hurt, but he was pretty shaken up. The guy was apparently high on something and just started following him and then attacked him on a street. The City Manager was a witness. Normally he walks along the river and through the homeless encampments without a problem. He's on a public street just down from his work and this happens... He was just going to get the company's mail... Sigh, it goes to show how fast something can happen.

What is your favorite candy?

Do you have family in another country? 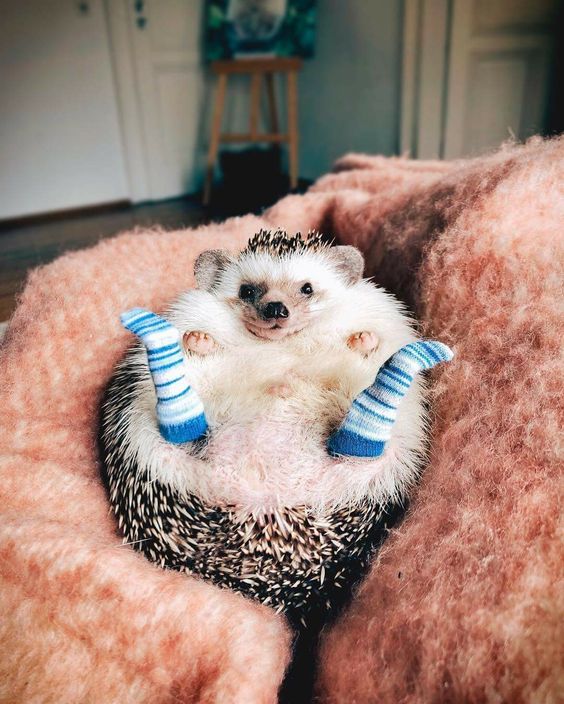