Let me take a moment from the ant invasion to ponder the question of insects. Scientists reckon that that are no less than 900,000 different insect species sharing the planet with us

1. Do you have a favorite insect (of the bug variety, of course)?
2. Which insect could you happily do without seeing for a good long time?
3. Which insect do you think is of the most benefit to us?
4. Have you had to deal with an insect invasion yet this season (or this past summer for our friends in the other hemisphere)?
5. Would you eat insects? Not even for a lot of money?


1. I really like dragonflies (except when I'm cleaning up their carcasses off the floor) and praying mantis. We usually have one or two of the latter hanging around our garden. I'm glad because it's considered lucky. And ladybugs. They just make me smile

2. Okay, my first inclination is to say spiders, but they aren't technically insects, so I'll go with cockroaches. I wouldn't miss them at all.

3. So many are, but I will go with the humble bee. Pollination would be a bear without them.

4. Yeah, you know where this question came from. Cat food is a magnet. I've been fighting them outside with the food out there, but this week they invited themselves in. Ugh, I'm still itchy.

5. I have, but I wouldn't say I enjoyed the experience. It probably would have been better if I hadn't known what they were ahead of time. Sadly, it occurred without financial compensation. 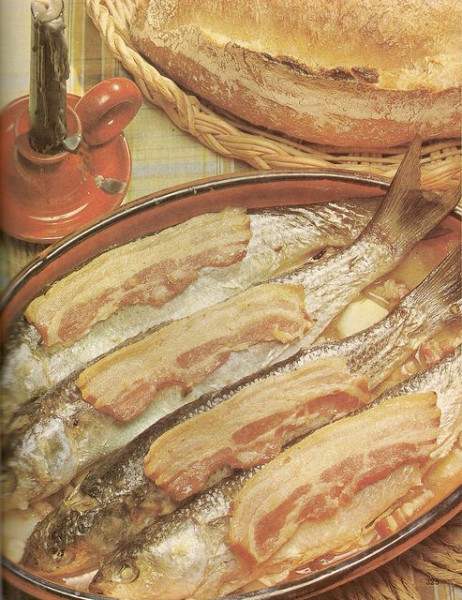 Bacon cannot save every dish... 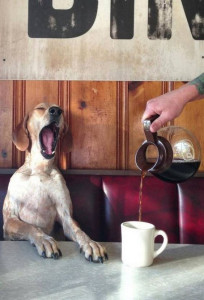 Yesterday I received an absolutely gorgeous card from

lindafishes8. I was totally blown away by the delicacy of the cuts. It reminded me of something similar that we purchased in China a long time ago of a kitty looking at some birds. Such patience!

1 Looks like you’re on the wrong side of the river. The Mummy
2 I want to see with eyes unclouded by hate. Princess Mononoke
3 No matter how many weapons you have, no matter how great your technology might be, the world cannot live without love! Castle in the Sky
4 You feed cat dog food? Murder by Death
5 Without you, today’s emotions would be the scurf of yesterday. Amelie
6 I am the butler, sir. I buttle. Clue
7 For a special agent, you aren’t having a very special day, are you? Man from UNCLE movie
8 I made you, but you made me first. Batman (with Michael Keaton)
9 Our attention was on that. How do you know that he didn’t just walk right by us? Legend of Hell House
10 One thing you can always count on is that hearts change. Howl's Moving Castle
11 One thing led to another and dot, dot, dot! Mamma Mia
12The flower that blooms in adversity is the most rare and beautiful of all Mulan
13 Happiness can be found in even the darkest of time if one remembers to turn on a light. Harry Potter (Deadly Hollows Pt. 1)
14 Well, I suppose if I had wanted a safe life I wouldn’t have married a man who studies rocks. The Lost Skeleton of Cadavra (a movie that is so bad, it's good!)
15 When someone creates something with all their heart, then that creation is given a soul. The Cat Returns

Thanks to everyone who played. 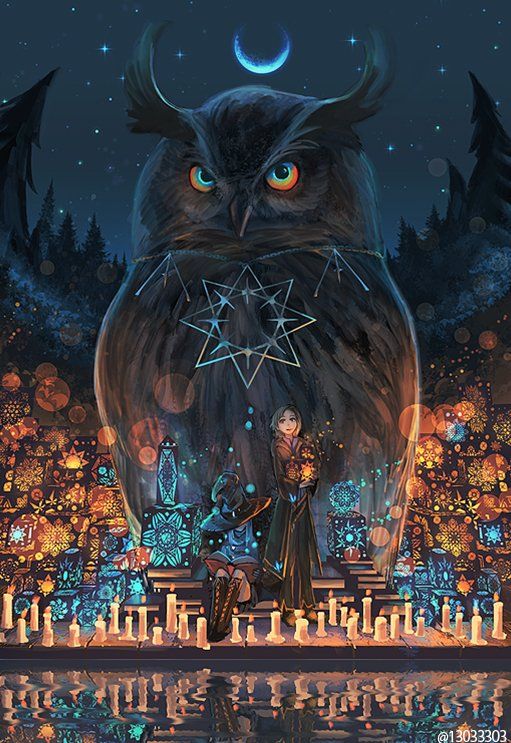