a_boleyn
Prompt: The minions want to celebrate Grue's birthday by baking him a birthday cake ... of course BANANA is the best flavour. And it's Halloween ...

I hope you enjoy your taste of Halloween. Thanks for a great prompt!

Bob was a minion on a mission. Well, several of them, but at the moment there was just one thing on his mind. Gru’s birthday. To those end, he kept the book well hidden, lest he bump into his boss between the lab and his destination.

He walked quickly from the secret underground laboratory, keeping to the shadows as much as a bright yellow minion could and made his way covertly to the kitchen. Agnes and Edith were waiting for him.

“Do you have the goods?”

“Si.” Bob eased the recipe from behind the overalls bib where he’d hidden it for safe keeping. It was a little damp from his sweat and Edith made a face.
( Collapse ) 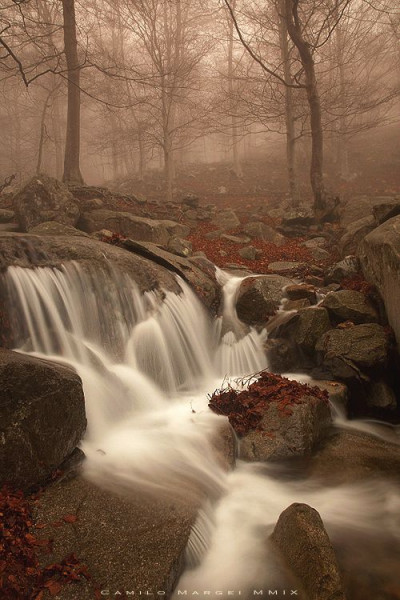 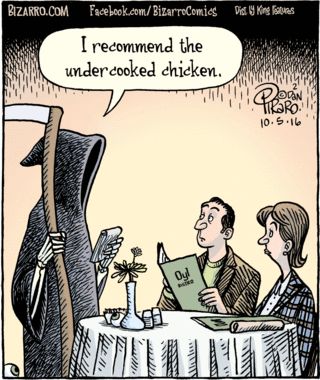 What’s your philosophy about life in general?

Do you have enough closet space?

What would/did you do if your parents didn’t like your partner? 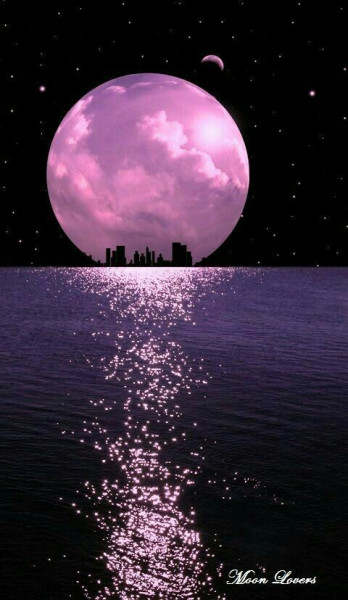