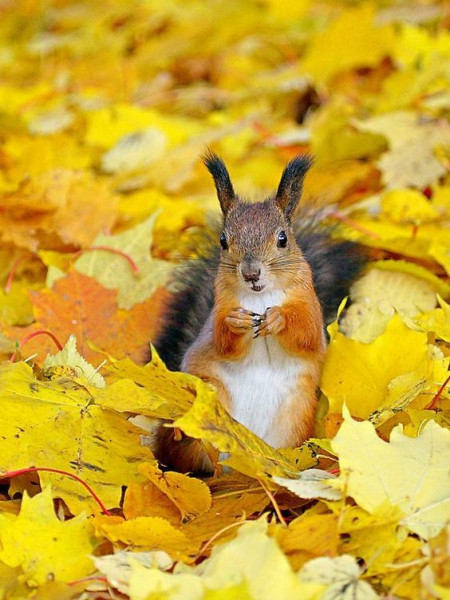 
Desiccated peas, maybe pate with prunes? and I have no idea what the red stuff is... the mind boggles.

The eastern/southern part of the US was gripped by an early Arctic blast this week, Venice is, once again, suffering from excessive flooding, while Australia grapples with record drought and fires. It seems as if the weather is making everyone miserable one way or another.

1. Have you ever had a vacation ruined by the weather or did you just work around it?

2. What small changes do you feel people could make to give the planet a fighting chance against global warming?

3. Are you adversely affect by the weather, such as SAD?

4. How is the weather where you are and have you seen drastic changes in it during your life time?

5. Do you think we can stop global warming or is it too late?


1. I don't think I've ever let the weather slow us down. Certainly we've had plans change because of it, but as someone else said, "We're on vacation!" Even last year when the massive flooding in Venice saw us stuck in our hotel for the day, it gave us a chance to relax and repack (we were heading for the ship the next day. We'd been there for a week already). We had the foresight to make reservations in the restaurant the moment we realized there was an issue, so we had access to food and drink, which many people didn't. All in all, it wasn't a bad day at all.

2. Recycling, think about other options, walking, using mass transit, instead of a car if it's possible. Support local, buy local and reuse when you can.

3. Not as a rule, although I do think it was an issue when I was a kid. I hated snow and the cold. I was sit and cry at the thought of another snowy day. At least it's not an issue now and in fact, I look forward to a cloudy day.

4. Sunny, mild (70's), clear, although they say we might get some rain midweek. We've lived here nearly 30 years and I have seen some changes. We are drier than we used to be and the springs are colder. We still get hot at the end of July and first of August, but now we see the same temperatures in October. It's pretty crazy, but it seems like our winter lasts about two weeks now.

5. I hope that we are, but until more companies start taking things seriously, we aren't going to win. The folks burning down the Amazon for land just don't get how much we need it and they aren't going to stop as long as there's money to be made. It's a few greedy people destroying it for everyone else, imo. 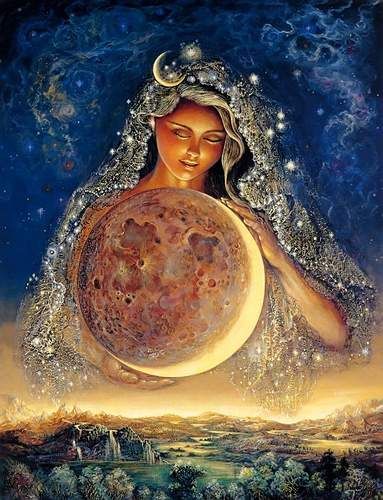