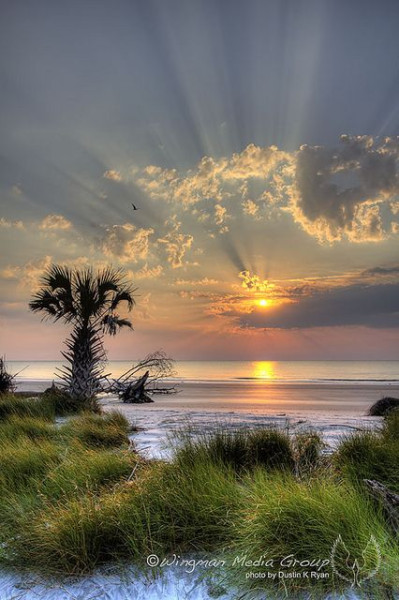 That's pretty much what everyone was saying last night at the opening of Matilda. Preview night (Wednesday), the sound guy (a newbie and friend of James) got heat because everything was too loud, so last night he didn't turn the body mics on for the first act. Between that and everyone affecting British accents - the only eight year olds who should have British accents are British eight year olds - the kids were impossible to understand and I still have no idea what the first act is about. I have never seen Barb more angry. Jeff, a dialect specialist, was fuming as well. He would have happily helped them, but James said he was quite capable of teaching accents.

The big problem with James is that he wants total control over everything, except he doesn't know how to do everything. He designed the sound, the projections, was vocal coach, director and choreographer. He would have been conducting if he could have figured out a way to get into the pit.

I notice CJ was at the sound board, training him, and we could actually hear people. However, it was too little too late. We lost people at Intermission and the word of mouth is not going to be good. Even Ken, who loves all theatre, was angry.

All that said, the set was great and the guys in the shop did an incredible job.
( Collapse )

I'm sure we will be discussing it tonight over many glasses of wine.

Dennis announced A Christmas Story and people seemed to be happy about it. I know I am.

The day is going well. Grocery shopping this morning and a lazy day the rest of the time. The cats are busy languishing in Amazon boxes and all is right with the world.

On the Bullet front, he seems to be doing well and is letting me get closer and closer. I could have touched him today, but I didn't try. He seems to be tolerating the loss of his little tail well and isn't having any ill effects.

Tomorrow is Princess Mononoke and I'm looking forward to that. Hope everyone is having the best weekend possible! 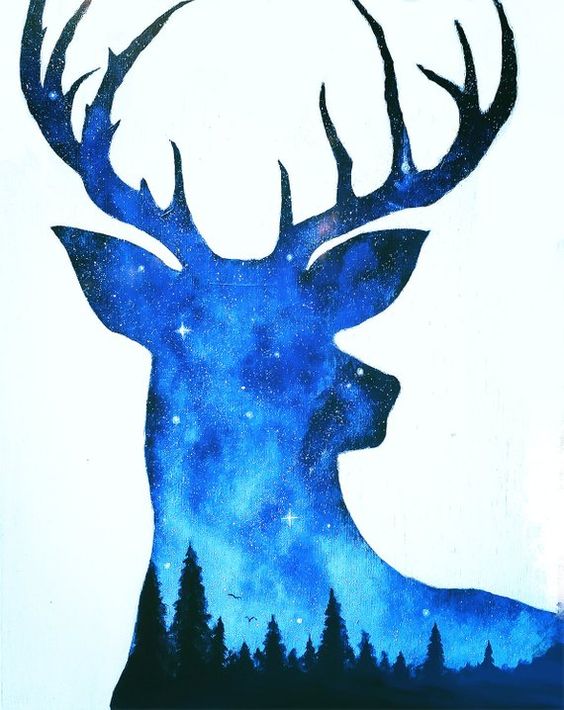