bonniejean1953, I hope you enjoy the web I wove for you. Again, my thanks to

sparky955 for her beta and invaluable help.


It always happened when he came home after a long absence. His apartment, which, by rights, should be the most familiar thing to him seemed somehow different and changed. Illya knew that only the cleaning firm managed by UNCLE had been in his apartment. The Section Three boys had gone through it just a few hours before he arrived and had secured it for him. All their little cues were still in place when he arrive, suitcase in hand, his head throbbing from jet lag.

Once upon a time, Illya would have prowled the apartment, determined to discover the change, but not now. A few years of being an active field agent had made him more conservative with his energy and he had just enough to get into bed.

If there was indeed something different in the apartment, it had waited this long, it could wait a few hours more. Illya locked the door behind him and set the alarm, then he stumbled into the bedroom, stripped quickly and pulled a clean pair of pajamas out of the dresser. A shower would have been nice, but he was afraid it would wake him up.

First nights back from extended missions were usually bad ones, fraught with nightmares and fitful sleep at best. Even though Illya knew half-imagined fears awaited him, the lure of clean sheets and the familiar drone of New York traffic was too much.
( Collapse ) 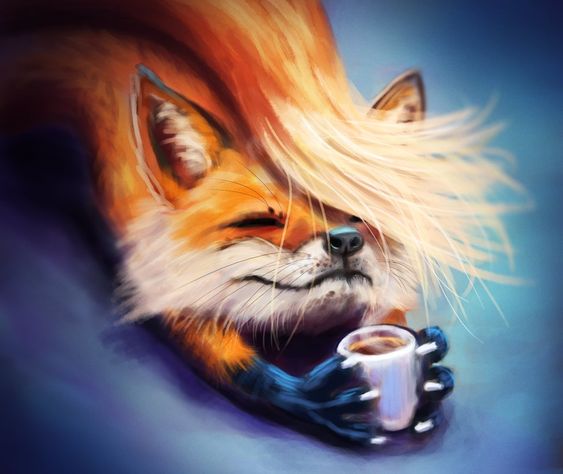 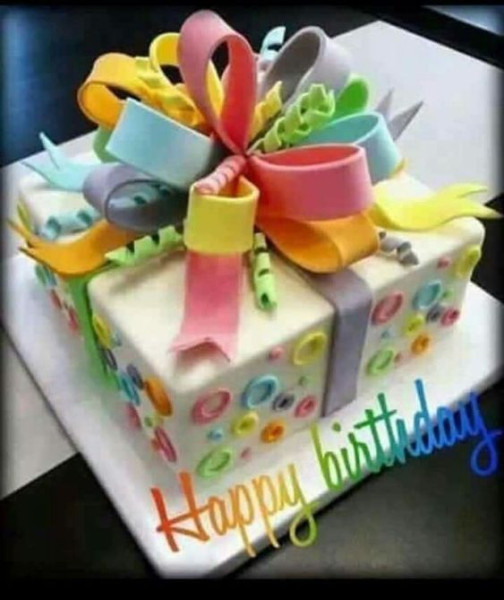 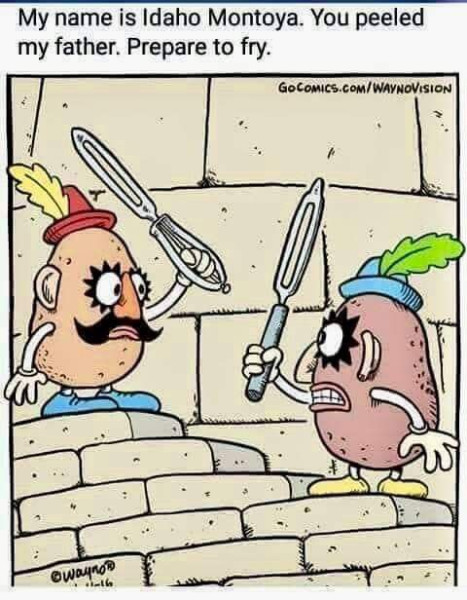 What song do you play most often?

If pressing a button meant you received 5 million dollars but it also killed 5 people somewhere in the world, would you press it?

What is the most uplifting thing happening in the world right now? 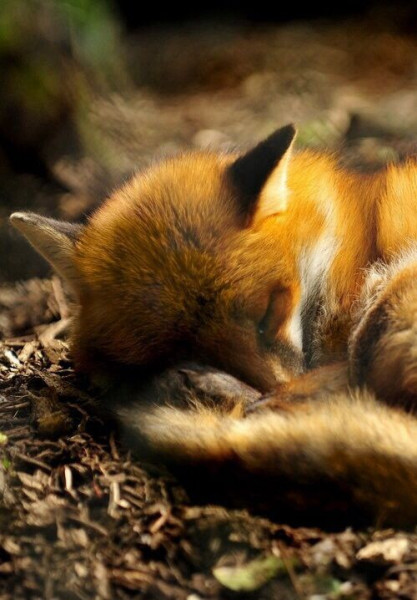