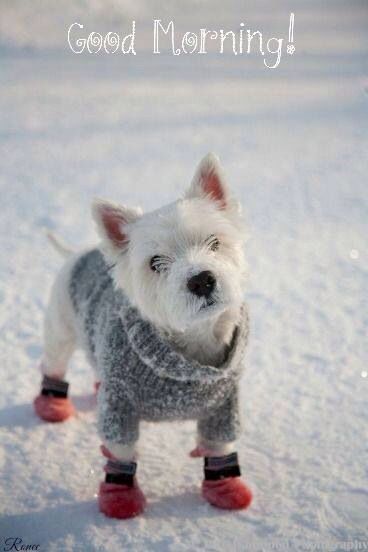 Have you ever gone to a show (meaning theater) or even a movie, and wondered if you were watching the same thing as everyone else? Last night we went to see Dear Evan Hanson.

The cast of eight was talented, but I was totally annoyed by the shrillness and tinny quality of the sound. The constant texting/commenting that was projected on the ten uprights got annoying and pulled focus more than once. And the story of basically how all of us are alone and lonely as teens seemed a bit old and the ending was far too pat and tidy for all the angst it built up for two hours prior.
The dangers of social media and being someone we aren’t on line. How building up a false personae on line is a bad thing (heh, and me complaining about it on LJ).

Our friends loved it and thought it clever. TBG thought it should be shown to every new freshman entered high school as a warning and a reassurance that no matter how alone you feel, you aren’t. I went through this as a kid, but fandom saved me from the desperation Evan or Connor felt. Perhaps being on line is taking that role for younger people (I mean, is fandom still a thing or has it become so mainstream no one bothers anymore?). Mostly, I listened to the too-loud music and the in-your-face (Bad social media! Bad, bad!) message about how we’re all alone and waited to go home.

Listening to them on the ride home afterwards, I wondered how they got so much out of the show and I got so little. Am I jaded? Am I bored? Am I alone and just don’t want to let anyone know? (BTW, a little, no, and nope). I think social media is both a godsend and a curse and a way to connect and disconnect. Certainly, there is a danger in purposeful lying and eventually even the most skilled liar is discovered. That’s when you have to decide if it was worth it, for with or without social media, the truth usually wins. 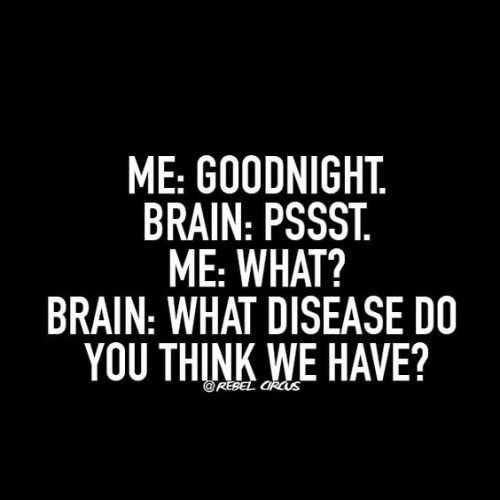