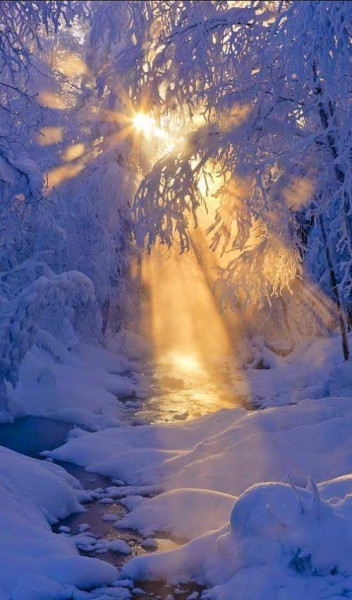 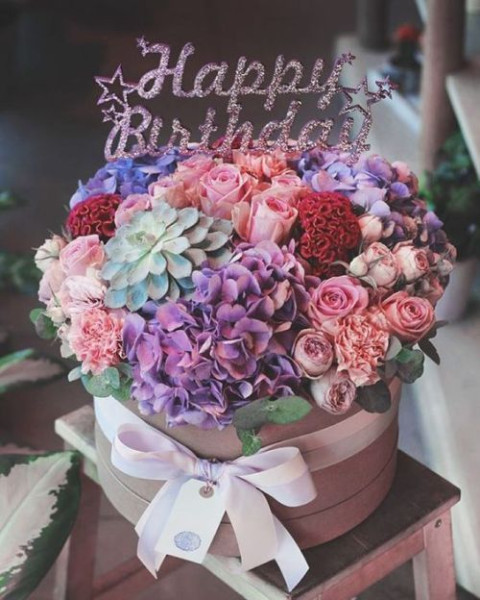 So yesterday was a draggy day because of the late night. We got in around 12:30 and I was up by five a.m. mostly because of an insistent bladder. TBG followed about an hour later. We got dressed and went out into a very foggy morning to have some breakfast and do the usual grocery shopping.

I'd been having some issued with the computer and it had gotten to a point of when I wanted to post a comment on LJ, I would have to click reply, type the message, hit send, then forward to the next post and then go back before it would post. What a pain. Anyhow, yesterday TBG hooked up the Surface Pro to run as our regular computer and the lap top, a Toughbook which we’d had for over ten years, was finally retired. He got all the files transferred and everything working. It’s nice to have a much faster computer, but it took all afternoon. I spent the time napping, watching TV, and reading.

At five, it was time to dress and get ready for the next foray out, even though both of us would have rather stayed home. We met up with Jeff and Jan at Market Tavern and had a great meal there. We were in the back room and for a change we could actually hear each other talk. It was nice. We got to SCT with about ten minutes to spare. I bought TBG a Critic Choice (that limoncello drink I’d had earlier in the week), a glass of wine for me and we settled in to watch It’s Only a Play.

It ran two hours long and I don’t think I laughed once. In fact, I was so bored that I slept through part of the second act. The set was lovely, the lighting and sound was fine, and the actors on the mark, but it never engaged me. It just wasn’t funny. Never once did I connect with the actors or even care if they succeeded or not. Our reviewer, sadly, thought the same, although he liked the second act more than I did.

There were a lot of ‘insider jokes’ which didn’t play well with our audience members, although the actress playing Virginia Noyes got laughs with her drug usage. Strangely enough, the one who seemed to get the most applause, was the dog shut in the bathroom because he attacked someone earlier that night. They brought a little cockapoo out for curtain call, complete in a tux of his own. It was just… well, it was the first time I didn’t go through the receiving line after the show.

I’m sort of happy we are home tonight. If we had to see another play today, I think it would be ‘game over’ for both of us. Happily, allI have to face today is making chili and sitting in front of a warm fire. Sigh… 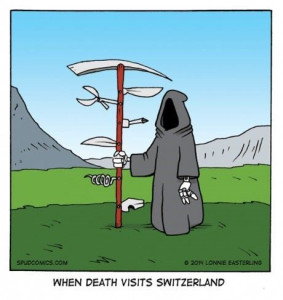 Do you have any house plants?

Are they locted throughout the house or mostly in one room?

What would you be growing right now if you could? 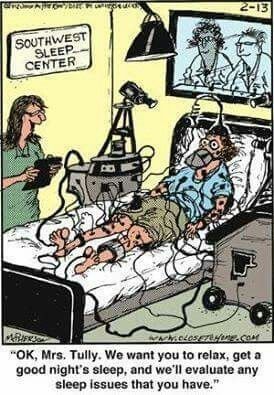