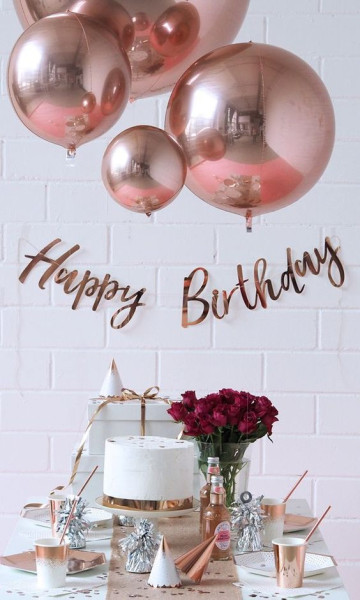 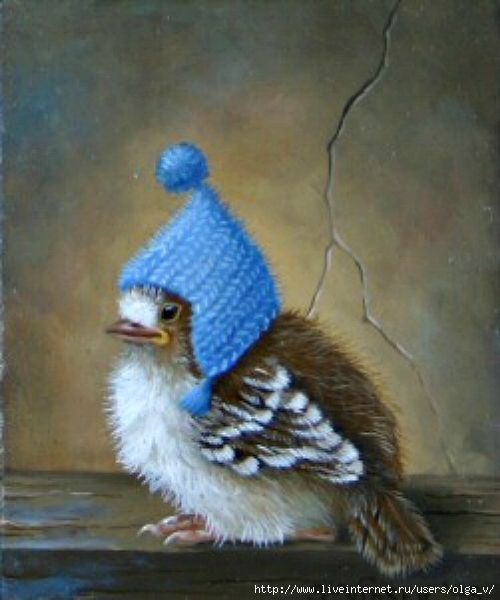 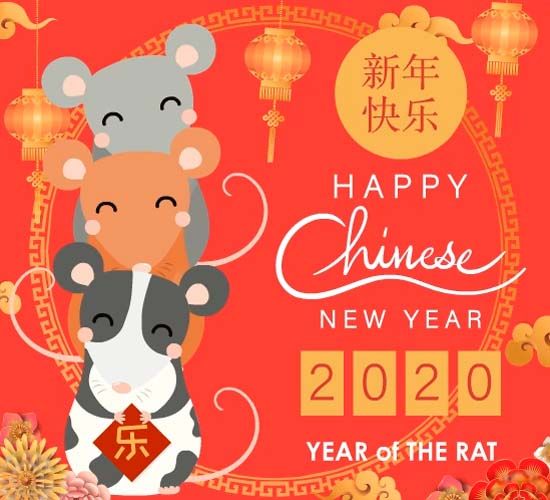 Can’t believe we are in the last weekend of the month. How can a month go so fast and so slow at the same time?

Last night we went out to celebrate Chinese New Year (the Year of the Rat) and Jeff went above and beyond this year. Our menu was: Pot stickers, Hot and Sour Soup, Peking Duck, Szechuan Crispy (whole) Fish, Crispy Eggplant with Port and Mushroom Sause, Mixed Mushrooms with Japanese Eggplant over Snow Pea Sprouts, Sizzling Prawns with Vegetables, Sliced Pork, Chicken and Mushroom Chow Mein, Steamed Rice, Mandarin Oranges, Fortune Cookies and Jasmine Tea. There was also prosecco to wash everything down. There was mondo leftovers, much of which somehow ended up in our car. Guess I know what we are having for lunch today…

One of my favorites! - the chow mein! 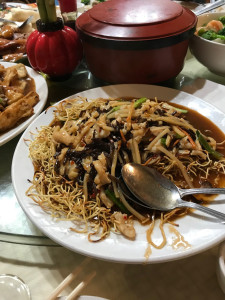 The poor Big Guy faced a milestone this week. He acknowledged that we wouldn’t be going to the bunkhouse anymore. I know he’s upset about it, but I’ve explained to him why it’s not a good idea when it’s just us. Instead, TBG made reservations for Sutter Creek. John B was delighted and said he would have Irene put it on her work calendar so she could get the time off. TBG isn’t happy, mostly I think because he’s having to face the reality that we are aging and are becoming limited in what we can and can’t do. If the place wasn’t so isolated (it’s ten miles from the main road and through a locked gate) and had cell service, that would be a different matter, but now we have to go nearly a mile to get a signal. In an emergency, that might be fatal. It’s sad, as we’ve been doing it for over twenty years, but it’s time.

Snapped this shot this morning of the two brothers having some breakfast. When Bullet gets a little bigger, it’s going to be hard to tell him from Mr. Gray. I love that they hang together, though.

Fred’s lumberjack outfit is coming along. I haven’t made his pants yet… not that you can tell with his boots. His hat is all ready to put pieced together and then I will work on his axe. Yesterday, I dug out my Jackabou. I bought him on our first trip to Alaska and it only seems right to bring him along for the ride, so he’ll be Fred’s traveling companion. Wendy gave us a moose, so he might be coming, too. I hope there’s room in bed for us on the ship…( Collapse )
( Collapse )

Here’s hoping that everyone makes this weekend glorious! 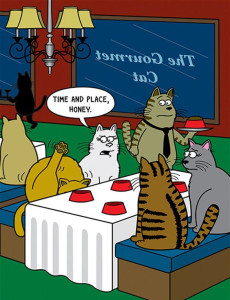 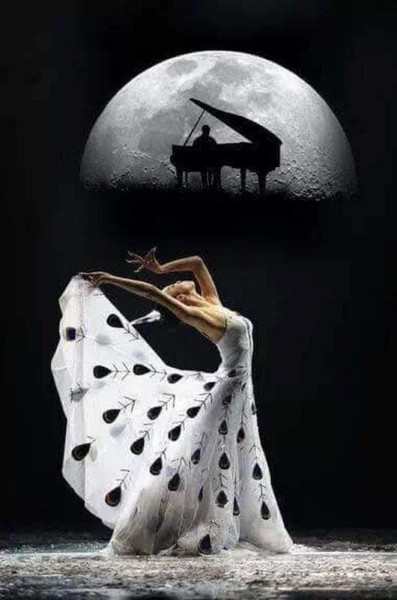