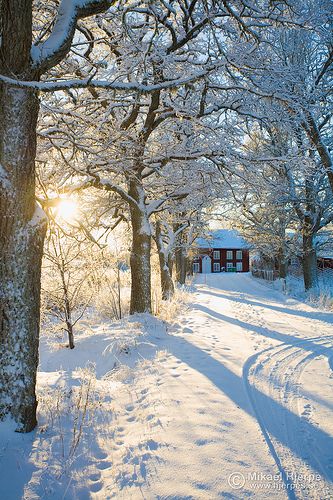 This morning, I stopped by the ATM to deposit my check. The area is well lit and I looked around after I got out of the car. TBG stayed inside to wait for me.
Everything was normal, except as I was taking out some money, I saw someone walk behind me. wearing a blue jacket and a hat.

Except when I turned around there was no one there and TBG was watching calmly from the car. I finished up and asked him if he'd seen anyone. "No, why?" "No reason."

Then as I was coming home, I slowed to a stop and there was a kid standing in the middle of the intersection, just standing there. Guess what he was wearing. I kid you not...

And for someone who wanted to see. Yes, our trees are starting to bloom. This is early, even for us. 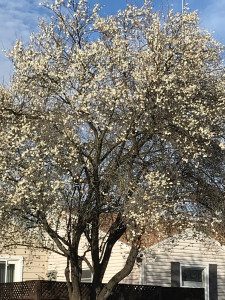 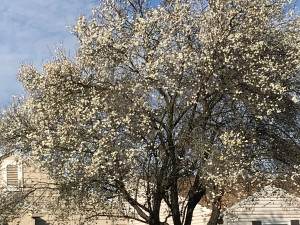 Late one night, a burglar broke into a house that he thought was empty. He stealthily crept through the living room and was stopped dead in his tracks when he heard a loud voice clearly saying, “Jesus is watching you.”

Silence returned to the house, so the burglar crept forward again.

“Jesus is watching you,” the voice rang out again.

The thief stopped dead again. He was frightened out of his wits. Frantically, he looked all around. In a dark corner, he spotted a birdcage and in the cage was a parrot.

He asked the parrot, “Was that you who said Jesus is watching me?”

The burglar breathed a heavy sigh of relief and asked the parrot, “What's your name?”

“That's a stupid name for a parrot,” sneered the burglar. "What idiot named you Ronald?”

The parrot said, “The same idiot who named his Rottweiler Jesus.”

Would you rather your only mode of transportation be a donkey or a giraffe?

Would you rather only be to use a fork (no spoon) or only be able to use a spoon (no fork)?

Would you rather randomly time travel +/- 20 years every time you fart or teleport to a different place on earth (on land, not water) every time you sneeze? 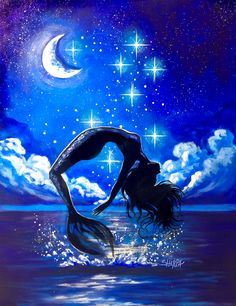