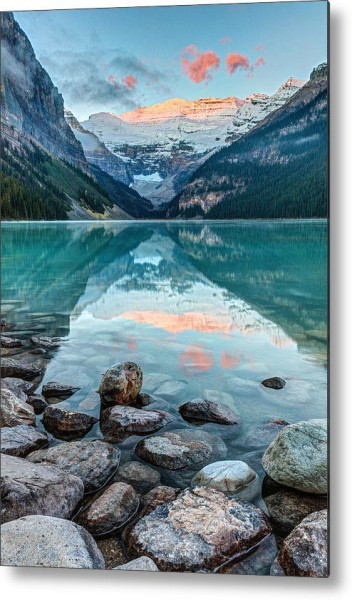 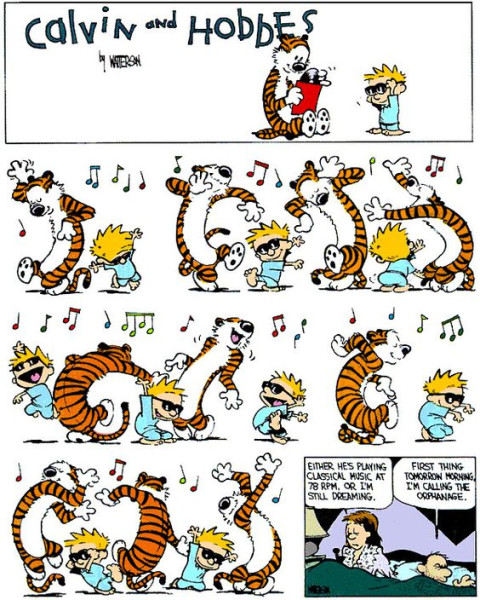 Araceli's aunt has been living with her for the past year. She came here from Mexico (she's a US citizen) because she had a hip replacement there that had failed. She came her to have it re-done. While they were checking her out, they discovered cancer (and a lot of it), but they decided to do the surgery anyway. Then they started chemo... now the poor woman has pneumonia and is expected not to make it. I have a feeling it would have been better if she'd stayed in Mexico. Worse, I don't think anyone really told her just how sick she was. Araceli just called to say she'd taken a turn for the worse and they were calling family in to say goodbye.

I've had a grumpy week, but mine looks so much better than what Araceli has facing her. She is her aunt's executor, so not only does she have to deal with funeral stuff, but also her aunt's property in Mexico. I have a feeling she is going to be gone for a while when that happens. At least she has a large family to fall back upon for help and support. 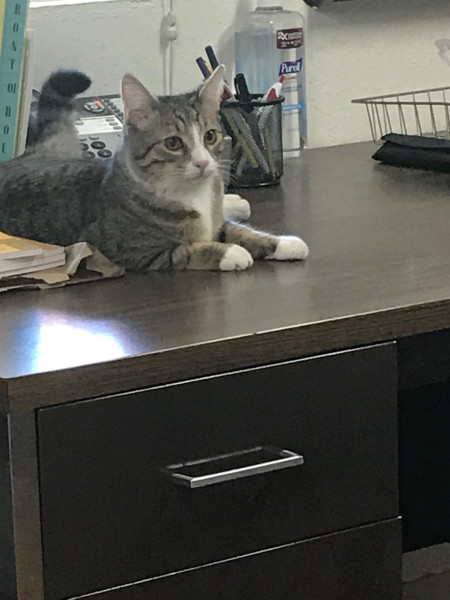 And he hung out for a while on the volunteer's desk. 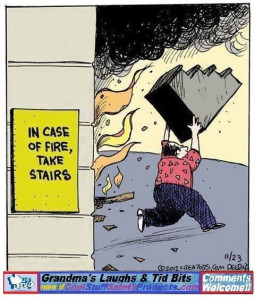 Would you ever live in an underground house?

When was the last time you made snow angels?

Would you live by a graveyard? 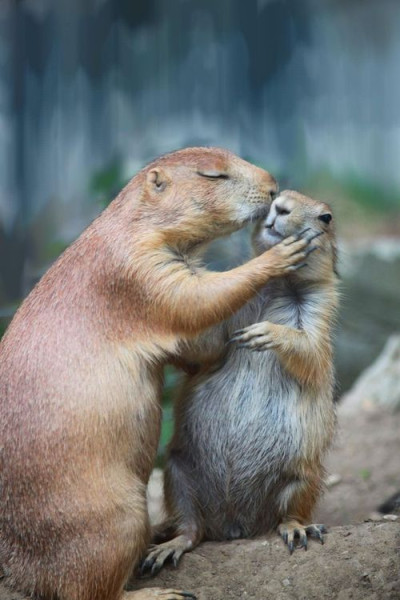