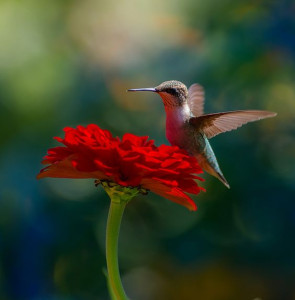 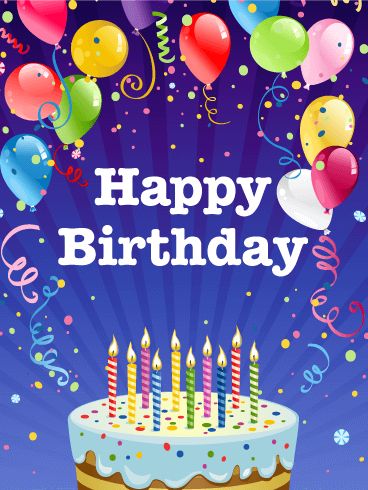 alynwa, I hope you like this little trip through Sunnydale! My thanks to

sparky955 for her beta help!


Mr. Waverly walked as quickly as he could, trying to stay in the shadows as much as possible. When he was younger, it had been such an easy task to shake a tail. He remembered once, in Germany, he had five men on his heels and he slipped away from all of them and was able to deliver a microdot that spared hundreds of soldiers. However, as the saying went, that was then and this was now. He tried all his usual tricks to no avail. Alexander Waverly had found the unshakable tail.

He paused, all too conscious of how fast he was breathing because how hard his heart was pounding. If he didn’t find refuge soon, he would save his tail the necessity of killing him and his heart would give out. He wished now his bodyguards had been a bit less trusting of him. However, he needed a place where he could smoke his pipe. Couldn’t at the hotel, so he’d taken a walk. Had he only known what was in store for him.

This stay had been arranged at the last moment and Waverly couldn’t understand for the life of him how THRUSH even knew of it. He’d slipped out of his hotel room easily enough. He could hear his agents next door, talking earnestly about something obviously near and dear to their hearts. It had been an excellent opportunity for him and his pipe. 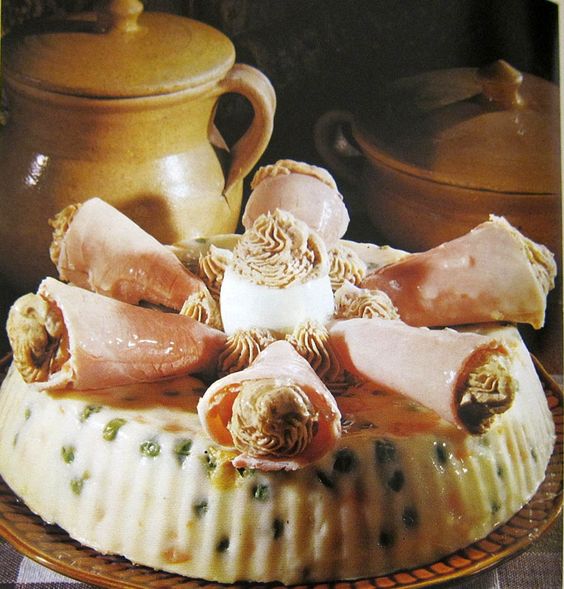 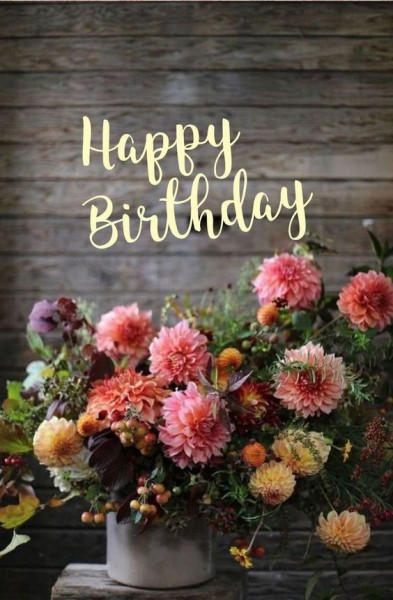 1. Can you do simple sewing repairs, such as replacing a button or rejoining a straight seam?

2. Can you change a flat tire?

3. Can you plan and cook a simple meal?

5. Are you a spender or a saver? Are you able to switch from one to the other on occasion?

1. I can. In fact, I can even draft my own patterns and create an outfit, thanks to my costuming class.

2. I can, but it would be a trick getting the lug nuts off.

3. Hell, I can plan and cook much more than a simple meal.

4. I can. I used to teach lighting and one of the tasks was creating and wiring a light. My father was an electrician and taught me early in the ways of wiring.

5. I'm usually a saver, but I can switch, say on vacation or at Christmas.

Who is pickier than she is? I'm not. X what you wouldn't eat.

Or breakfast in this case...

I looked out the kitchen window this morning and saw this chubby fellow cleaning up the leftover catfood. He comes by his mask naturally... 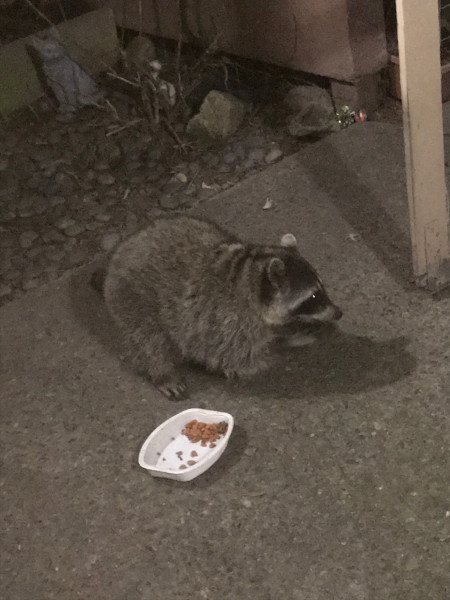 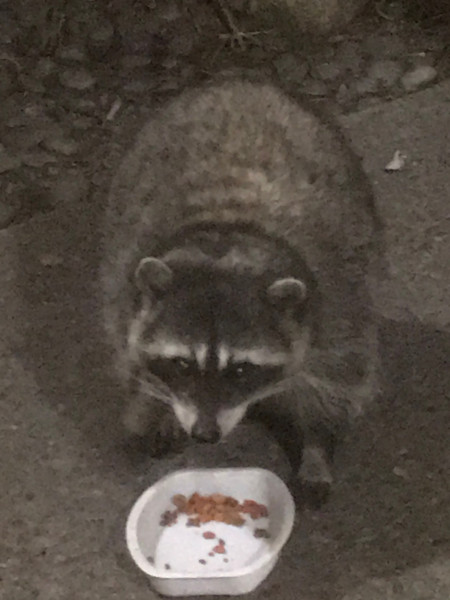 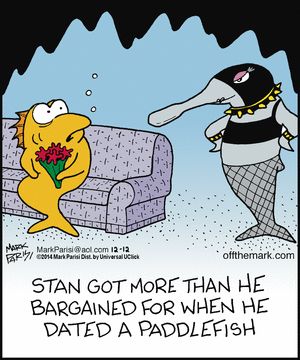