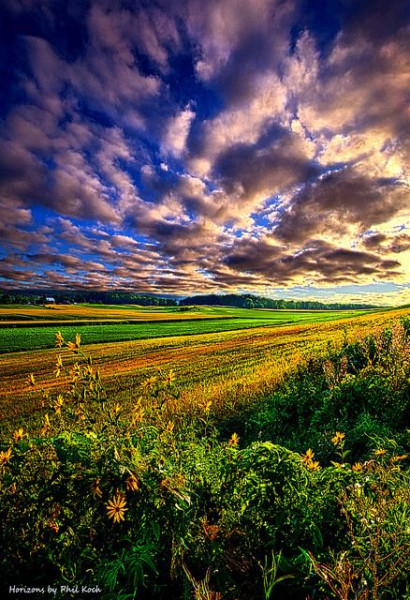 Woke up a little later than usual, mostly because when I did wake up at 3, I rolled over and went back to sleep as opposed to getting attacked by hungry kitties. It felt glorious to sleep in past four.

Breakfast was at the hotel and we were amazed that not only was the breakfast very good, it was cooked to order. An employee was back there, ready to make pancakes, eggs or biscuits and gravy for us. TBG got the biscuits and gravy and I was so impressed, I had some as well. The biscuits were homemade and very tasty and while the gravy was a commercial brand, it was delicious, with nice chunks of sausage and onion in it. Mmmm…
( Collapse )

After a nap, we ended up at Safeway for a few things and then went over to a toy store that TBG thought I needed to see. It was fun and I’m glad I wasn’t a kid because I wanted everything! After that we visited the market that is run by the restaurant where we were having dinner – Cucina Verona. They had most Italian products (which made sense) and fresh baked goods (they also operate a bakery). We bought some cookies and headed back to the hotel.

While I had a lovely soak (wanted to forestall any aches from all beach hiking we did), TBG watched “Crocodile Dundee 2.” It ended just as we were getting ready for dinner, so at least he got to see the ending.

Cucina Verona was a smaller restaurant, two rooms, both with about ten tables. The food was fabulous. We started out with a fig and arugula salad and TBG had a creamy beet soup, then I had some of the best fettucine Alfredo ever and TBG had cannelloni stuffed with cheese, chicken liver, and lots of other things. It was fabulous. Dessert was some vanilla gelato for me and some lemon cake for TBG. I brought along a Rombauer Zin for the night and it was perfect.

We walked around a bit after dinner to let stuff settle and then back to the hotel for a lovely night’s sleep. 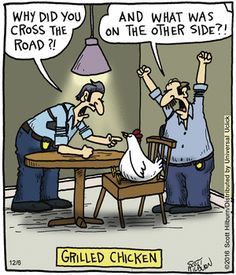 So, I saw this being asked somewhere else and thought I'd expand upon it.

If you were given a box of chocolates, which piece/flavor do you always try to find first?

Which piece do you avoid or even toss if you bite mistakening bite into it?

How long does (or would) a one pound box of chocolates last around your place? 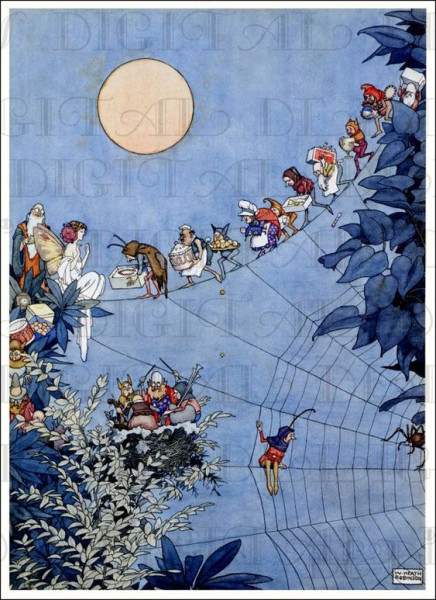