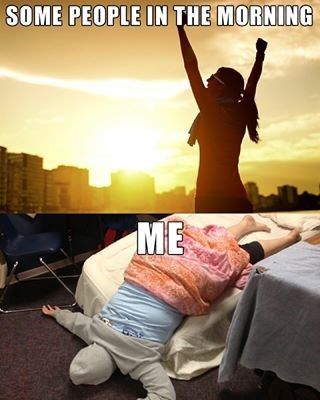 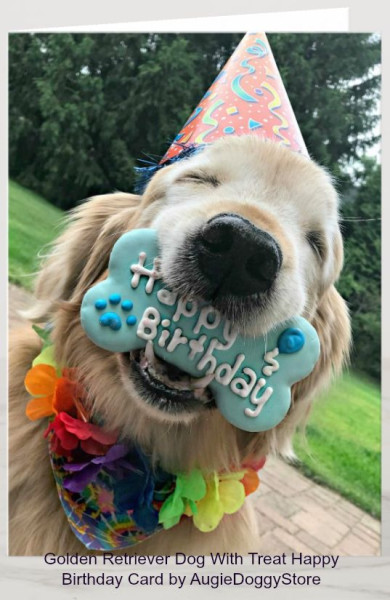 The rain and the snow has finally found us. It rained most of last night and is supposed to be on and off today and tomorrow. Then we get a break of a few days and the rain returns for another five days. The ski resorts are dancing, the snow plows are running and, best of all, it knocked CV out of the top story for us.

On the advice of the mother of the kid he watches (she's an ear, nose and throat specialist), Jeff has self isolated. Between his crappy lungs and track record for catching everything, she thought it was safer. We told him that if he needed anything, we would be happy to pick it up for him and leave it on his doorstep. We told Barb the same and she said she would do the same for us. That's nice to know.

TBG is already champing at the bit. There's no reason, not really. He can go and do anything he wants, but yesterday he moped around and complained that he was bored. I gave him a list of stuff to do, but he wasn't interested. He's been told he needs to work from home for the time being. I'm not sure why, there is only one other person and he works on the 4th floor (there are seven floors in his building and it's split down the middle. On the (old) AT&T,there are just two people in it. The other side houses what used to be Pac Bell with many more employees). He's not happy.

Yesterday we went out at our usual hour to do our weekly shopping and I was gobsmacked. Trader Joe's was a zoo with long lines and empty shelves. The last time I saw it that busy was the day before Thanksgiving. TP and water and for some reason all sorts of crackers, were flying off the shelves. Carts were loaded to the top with all conceivable canned and dry goods, yet the meat, fresh produce and frozen foods were basically untouched.

What was also amusing was how empty the wine section was. Of course, I restocked my wine safe yesterday, but that was because I got my state refund and my one 'splurge' with it. They tell me the beer was also going fast. The grocery stores are loving this.

Had a nice pork roast with baby potatoes and fresh carrots last night. I also made some pistachio pudding. TBG was in Seventh Heaven. Today I'm making some albondigas soup and I'm thinking TBG will make up some guacamole if any of the avocados are ripe enough. I suspect the Farmers Market will be closed today because of the weather (high winds and rain). When we go out to take stuff back to the shed, which I will be doing even if TBG is still sulking (he's mad because of all the stuff that's closed/canceled. At least they haven't canceled our cruise yet.

Enough said, I hope that despite everything, you are having a nice weekend and will have a lovely Sunday!

I know which one 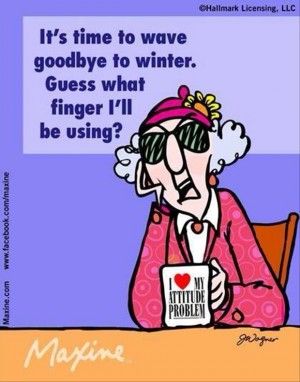 Have you ever been fishing?

Have you ever had your national flag painted on your face?

What makes you nostalgic? 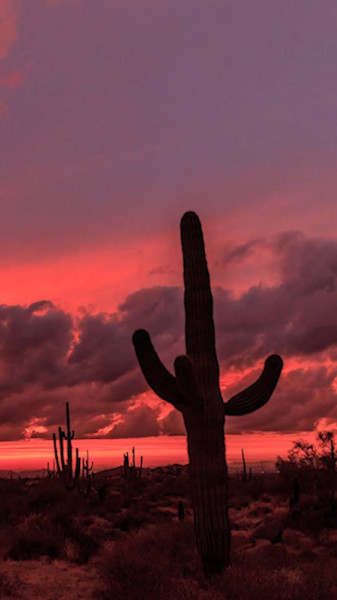