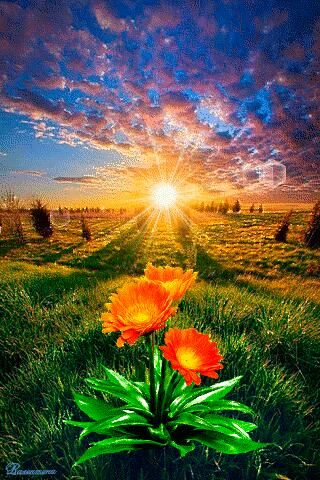 My husband gave me this prompt many moons ago and it has taken this Picowrimo to actually get it done. My thanks to TBG and to

sparky955 for her beta. The Link will take you to AO3 for the rest of the story, but below is a taste.

This is her post and I hope that some of my horror-loving fans will enjoy it!

*...I was called an international hero on one of my facebook groups for sharing a site that's giving free membership for 30 days. It's called Shudder and it's a horror streaming site. So you can pass that along if you have friends in that area. The code is SHUTIN...*

I just finished up my last WiP, so I find myself needing a bit of a kick start. To celebrate the upcoming Lytton Bulwer competition, I am making an offer.

Give me a sentence, just one sentence (it doesn't matter how long it is, as long as there is only one period in it. This is the ONLY rule). Give me a genre that I will list below and I will do the rest. I will use your sentence in the story or go crazy trying. It might start the fic, end it or it might turn up some place in the middle.

My Genres (and only these, please):

Man from UNCLE
Sapphire & Steel
Invisible Man (1974)
Addams Family
Despicable Me
Minions
Buffy the Vampire Slayer
Doctor Who (No. 10)
and I will try Are You Being Served, but I'm not promising anything there...

We went grocery shopping this morning, just as we do every Saturday. We had breakfast (TBG wanted a Scramble Grande from Taco Bell) and then we drove straight to Trader Joe's. It was 7:45. We ate and talked, but he got out and was first in line while I drove over to Safeway to do the other shopping.

Safeway opens at 6 a.m. and there were many empty shelves. the only thing I really had to compromise on was the dry cat food. Note to self, remember to buy it at Podesto's next week. I got everything I wanted except for a certain kind of egg noodles that TBG wanted. I did find them at Podesto's. Check out was a breeze and that was that, with the exception of some women nearly running me now as she barreled out of the parking lot.

Then I went back to TJ's. It was now 8:25. I couldn't believe the line that had grown since I'd been gone. We took turns and eventually the manager came out and said that they had TP and would let everyone have one package. The woman behind us was frantic for it (a stockpiler, for sure) . I took my package and then went to get a couple dozen eggs (we're making bread pudding today) and the meats we needed. Then I went back to TBG who was in fruits and vegetables. Surprisingly, the only thing they were out of was garlic. I will need to get some later.

Anyhow, after that we hit Podesto's which was an island of calm. they had everything except TP and pasta (with the exception of the kind I needed). We picked up some cookies and that was it. A quick trip to the PO and we were back home. 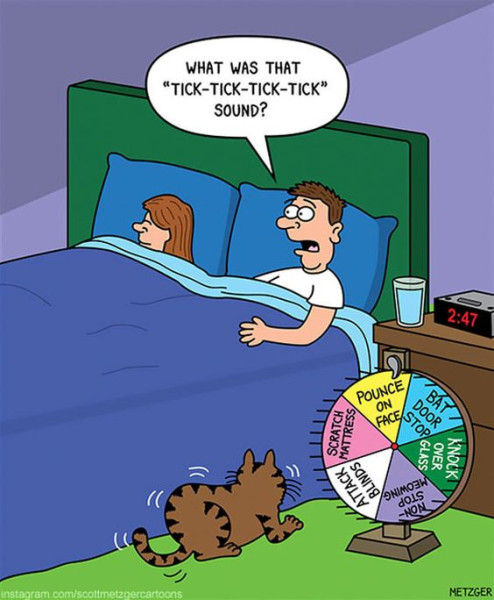 When did you first go on holiday/a vacation without your parents?

When did you first drive a car?

When did you first go on a date?

When did you first have a part-time job? 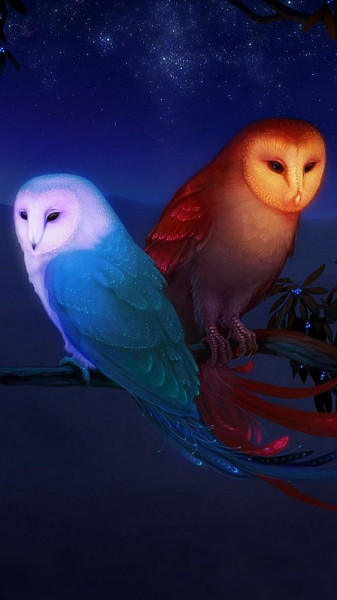