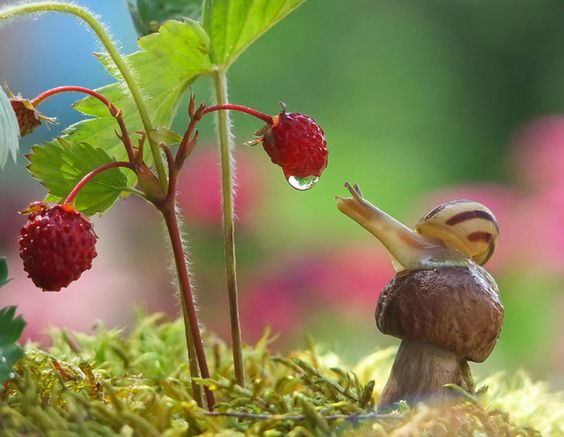 My thanks to her for a fun prompt and for betaing this, too. The reason I am using this icon for the story is that David McCallum played the role of Dan Westin and that is what he looked like for the show. I loved his hair!

Dan Westin should have realized that early on that easy would never his path. If he was, he most certainly wouldn’t be in the mess he got into. He would have done a bit more research and had a more concrete back up plan before its execution.

His condition had started out as an experiment, an experiment that went wrong when the government tried to steal his machine from him. He’d destroyed the machine, right after turning it on himself, rendering him the world’s only Invisible man.

He’d had to crawl back to his company, begging for the chance of recreating his machine. Thankfully, his boss, Walter, and his wife were both in his corner, if for very different reasons. Walter saw this as a way to use Dan’s invisibility to his advantage, calling upon him to perform certain functions that a visible person couldn’t or wouldn’t do. His wife, Kate, well, she just wanted him back the way he’d been.
( Collapse ) 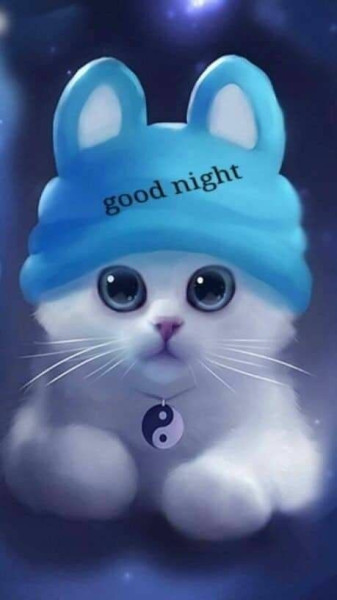