duckys_lady for her prompt and to

“You've really done it this time!” Napoleon looked at the pile of rubble that blocked their path as he attempted to brush off his suit, but moist soil clung to it like a lost child. “Mr. Waverly is going to have my hide if I destroy another suit.”

“I can’t control what comes down in a blast, Napoleon, just how much explosive to use.” Illya ignored the state of his own attire. He’d long since given up on saving the mud-smeared dungarees he wore. “Any place is better than that castle. I always thought they were huge and cold. That one was very oddly designed, to say the least. The architect must have been a madman or a genius.”

“It’s funny how close those two are in reality.”

Illya tugged at a rock and started another mini avalanche of dirt and stone.

“Do you mind?” To the ceiling, Napoleon muttered, “I introduce him to wine, women and song and he gives me dust, dirt and ringing ears.” He then realized Illya wasn’t paying him any attention. “Illya?” When his partner didn’t react, he tried again, louder, “Illya?”

“I heard you the first time, Napoleon. I was just trying to figure out what I just found.”
( Collapse ) 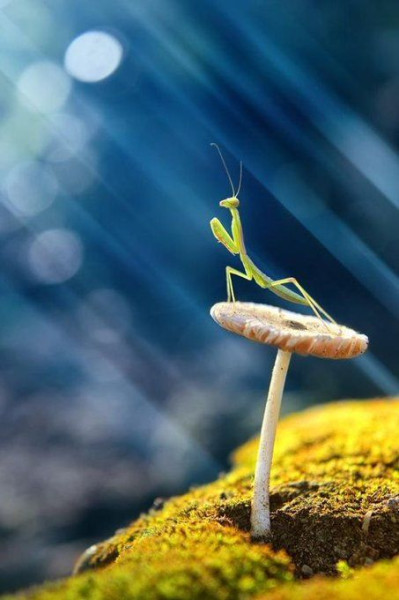 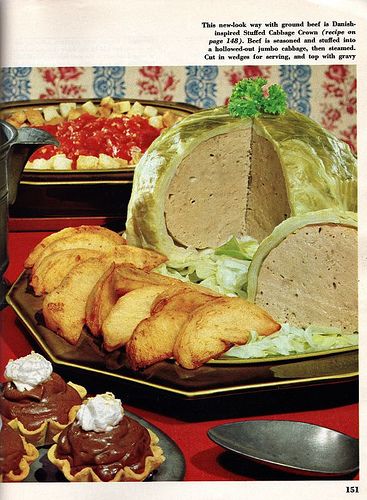 Title: Life is like a Box of Chocolate
Genre: Gen
Word count:500

lindafishes8, I hope you have fun with this. It was a very silly and very fun prompt! My thanks to

“Illya, try to walk quietly,” Napoleon whispered. His own efforts were closer to sllloopp, with a pop at the end. “What will they think of next?”

Illya scowled. “I can’t believe this. THRUSH has had some hare brained ideas before, but this one takes

the cake.” He winced as he took another step. “Napoleon, I’m annealing to the floor.”

“We all have our burdens to bear.” Napoleon tried to wipe his face clean, but he only made it worse. “I would kill for a shower.” He licked his lips. “My god, I’m delicious.”

“I’d kill for a camera. At least they used a good quality chocolate.”
( Collapse )

Last night we tried something new. It is out of our Quick and Easy Thai cookbook.

Changes to the recipe that I made was that I used bone chicken thighs,cut into thumb size pieces and reduced the amount of rice to one cup. TBG isn't crazy about rice and that seemed like a lot. It made enough for us, plus a lunch left over

The other change is that I brought to water to a boil in a wok, dumped in the rice and then added the onions and chicken all at once, then covered and lowered the heat. Cooking time was about 30 minutes. 3. What are things you can’t go without?

4. How did your parents choose your name?

5. If you could travel back in time, where and when would you go? 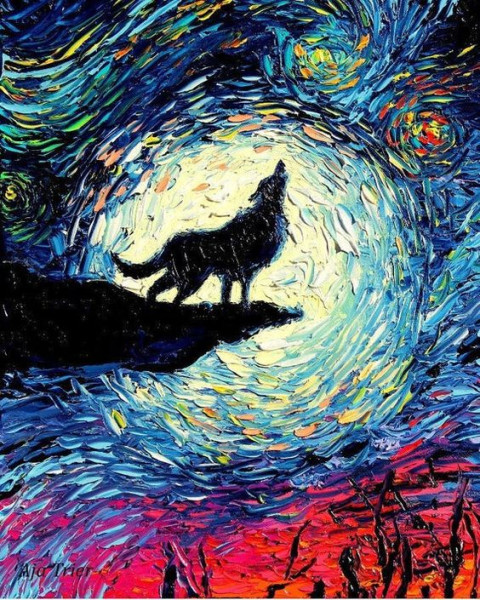