Haven’t updated in a while, so I thought it was time to bring everyone up to speed.

Not very much changes around here, although I am delighted to have some work to do today. Araceli handed me off three more projects, two of which I can do from home, so I’m delighted. I will have to go into the office to do the other, as well as trying to track down some minutes for Judy. Apparently we are applying for a building loan for our new lobby. I guess some things never change. When I went in last week, I saw that we now have a ‘will call’ window in the lobby and I’m assuming a new wall will be built to enclose it. That will be a huge change for our patrons. We also have a new front door. Wonder what changes I will find today.

Did get some bad news from our friends in Florida. Mike has decided to cancel the cruise. Not because he’s worried about catching the virus, but because he thinks Princess will go out of business and he’s worried about getting his money back. It’s his choice, of course, but it made me sad. The cruise is unlikely to happen, but we were going for the next available one. Guess now we will have to decide where WE want to go. Alaska was the only place he would cruise to. I’m ready to head back to the South Pacific, to be honest. Or maybe Spain…

( Collapse )
Our weather can’t seem to make up its mind what it wants to do. Yesterday morning it was cold and windy, but by the afternoon, it was warm enough for shorts. Wednesday we are supposed to hit 80, but I’ve been hearing that song for nearly a month now. So, so ready…

Had some nice meals this weekend. Saturday it was warm enough to grill, so it was barbecued chicken with a kiawe (a Hawaiian hard wood) sauce, macaroni salad, and fresh asparagus (you can tell its asparagus season. It’s down to $.88 a pound at the stores). Yesterday I did biscuits and gravy for breakfast and a shrimp and corn chowder for dinner. Even broke down and made ginger and chocolate chip cookies for TBG.

Have a great week ahead, everyone. Keep your chin up and stay safe! 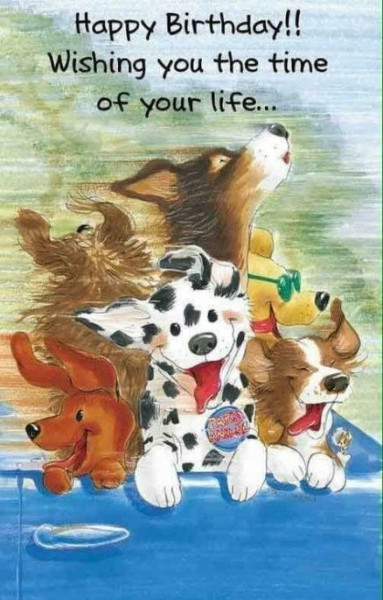 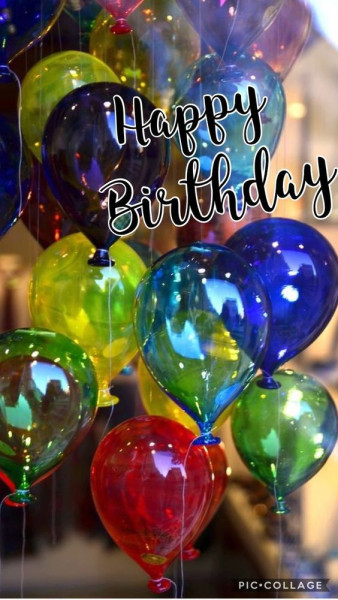 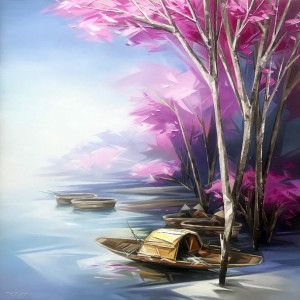 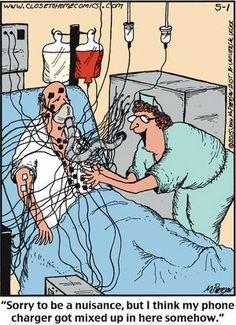 Do you suffer from seasonal allergies?

If so, what are you allergic to?

What do you take for them? 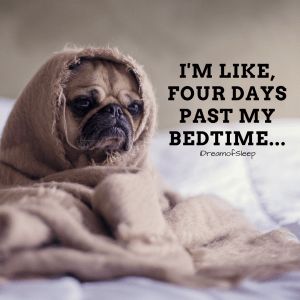