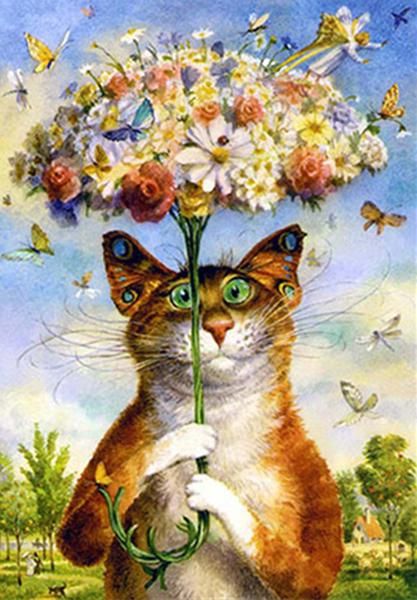 cornerofmadness, I hope you enjoy this. Interpret it as you will, be it Buffy, Angel or Spike talking, it's yours to decide. My thanks to

I should have known better. Kissing was the worst thing we could have done. And it was the best thing we could ever done. No fighting, no name calling, just stopping to find sanctuary in each other’s strength. For just one moment, the world stopped and everything was perfect. Never mind it was a spell or what remained from one. In that moment, my eyes were opened and everything became clear.

All those years I wasted giving my love and devotion to someone who didn’t… no. that would be unfair. They were wasted, more like misspent. But how was I to know? How was anyone to know?

You may think it odd and just a bit more than, what is the word? I used to know it. All these years out of school, and dying and rebirth, my memory isn’t what it should be. Courting disaster will work… it does work. I mean, a Slayer and a Vampire, who ever heard of such a stupid thing and yet, I’m drawn like a moth of the flame.
( Collapse ) 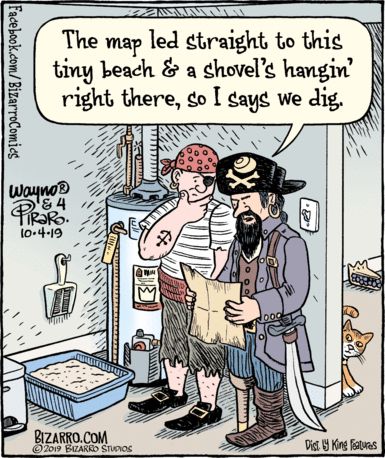 Have you ever played dominoes?

Have you developed any 'quirky' habits since this whole mess has started?

What's blooming there (or will be blooming soon) right now? 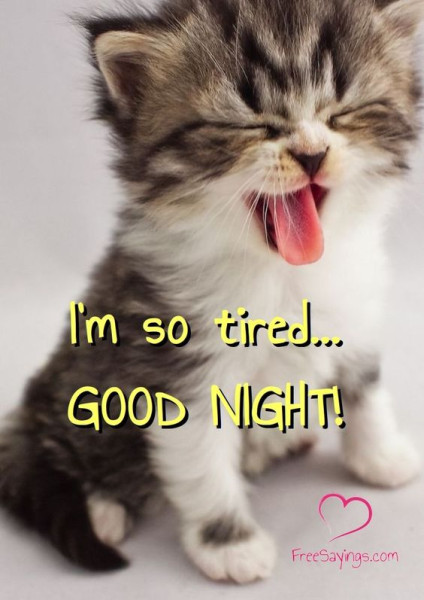