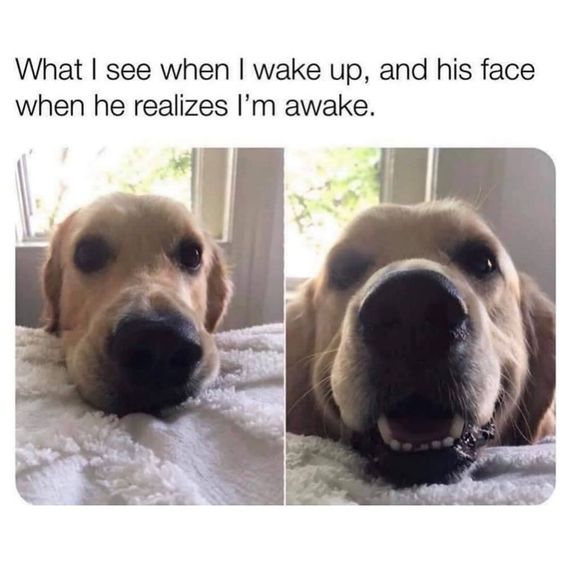 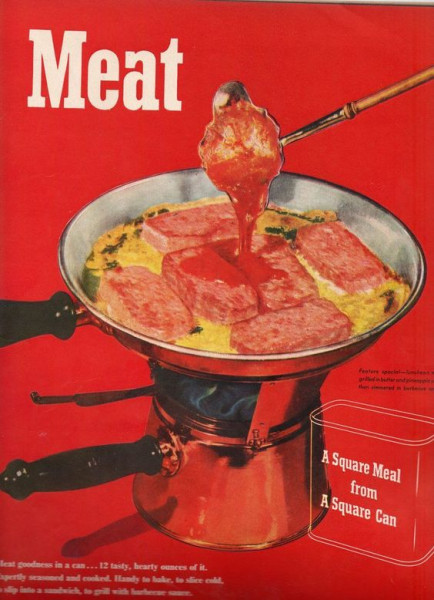 You're only allowed to buy 5 things at the grocery store that start with the 1st letter of your 1st name. Copy and Paste to your page.

Let’s Go...it’s harder than you think!

This is what the central panel will look like, but twice as long. Title: The Great Mower Affair
Genre: Grace and Favour, Man from UNCLE
Rating: PG
Word Count:1202
Prompt - Mr. Humphries, what are you doing under there?

thespian15, I hope you enjoy this and I apologize that this is unbeta'd, but I have Sparky working on a long one! :D

If someone had once told Wilberforce Clayborne Humphries that he would be working on a farm after his retirement from service, he would have called them a very bad name and walked quickly away.

However, since coming to Millstone Manor, a benefit the retirement fund for him and his fellow co-workers from Mr. Grace, he’d learned how to milk a cow, rod a drain, plant potatoes, drive a tractor, cut wood, teasel, as well as a host of other tasks that would have left his mother pale and weak.

All that considered, he’d not learned how to handle the riding lawnmower. In fact, none of them had. It was a game of chance when it came to drawing straws for the task and he always seemed to be holding the short straw.

He’d tried talking firmly to it, well, as firmly as he could, and he tried to be kind and understanding. The mower would have none of it. It operated with a will of its own, obeying no one but itself.
( Collapse ) 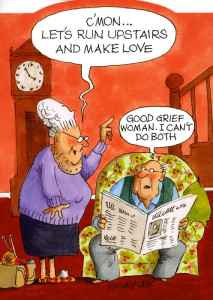 Accidents happen. People are distracted for a moment and two cars collide, a finger gets cut or someone like me comes along (my mum always called me her happy accident. With everyone on edge, the roads nearly empty of cars, accidents on the road are up. So…

1. Have you ever been in or caused a car accident?

2. Have you ever had a happy accident?

3. Have you ever done anything ‘accidently on purpose’ and regretted it?

4. Do you think the kitchen or the bathroom in your house has seen more accidents?

5. Do you believe nothing happens by accident but rather by destiny?


1. I haven't caused any, but I've been in several. None of them were really bad, happily and I've never been hurt in one.

2. My happy accident was taking Drama 101 and getting sucked back into theatre in 93. :D

3. I did. I told our friends that my back was bad simply because I didn't want to stay at their house warming party. That was the last time I've spoken with them and it makes me feel bad when I think about it.

4. Definitely the kitchen! Until I get hot surfaces and knives in the bathroom, I suspect that's how it will stay, too.

5. A good argument could be made for both, as well as making a case for free will. 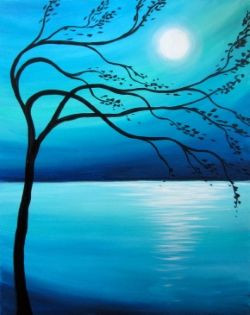