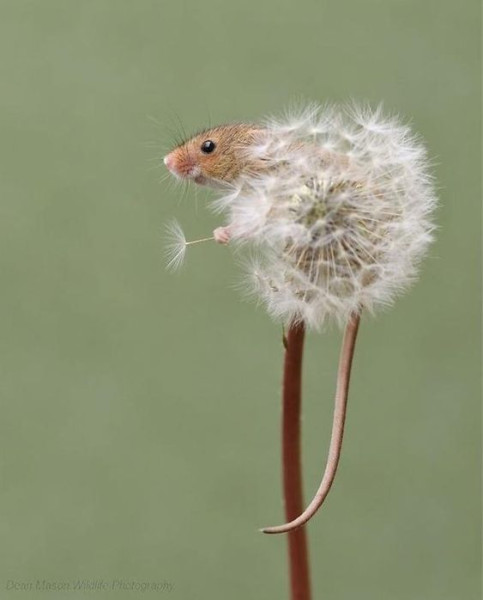 Illya and Napoleon go under cover to safe the world from a laser-welding THRUSH and where better to do it than from Maui?

This tale was originally published in U is for UNCLE #8 and I lost track of it. Hope you enjoy this little taste of Hawaiian Paradise... And my thanks to

sparky955 for her beta and Google help.

Many years ago, when the Hawaiian Islands were still young, there was a god called Maui. Maui was a lover of games and jokes, innocent, but cleverly conceived, for Maui was much smarter than his other brothers. One day, Maui found his mother very distressed and sad. When asked why, she merely gestured to her damp tapa.

The sun, she cried, was so fond of sleeping, that it rushed across the sky in order to get back in bed as quickly as possible. This made the days only four or five hours long and that wasn’t enough time for her tapa to dry on the mamaki tree.

Maui thought about this for a long time before deciding on a course of action. He watched the sun and observed that it first thrust one of its sixteen leg over the rim of Haleakala, then another and this way, it moved across the sky. Maui went to the jungle and found 16 strong vines. Then in the darkness, Maui crept to the top of Haleakala and waited for the sun.

When the first leg appeared, Maui lassoed it and tied it to a wiliwili. Then he caught a second and third leg, continuing until all sixteen legs were captured and the sun was helplessly ensnared.

At first, Maui announced he planned to kill the sun with an axe, but the sun pointed out that then his mother's tapa would never dry. A point well taken, Maui decided, so he struck a bargain. The sun agreed to move slowly and Maui agreed to cut the ropes holding it prisoner. Both parties kept to their part of the agreement, but Haleakala was badly burned in the process, its land remaining brown and barren except for an occasional silversword.

Carl Viscson was well aware of the legend, yet it was not the figure of Maui lassoing the sun that came to mind as he watched the sun rise over the distant clouds, sending streams of silver light out in all directions. He didn't think about Maui's threat or his mother's wet tapa as the shadow from Haleakala spread out until it engulfed the distant island of Hawai'i. No, he had more important things on his mind than contemplating the beauty that stretched out on all sides of him. Carl Viscson had a world to destroy. 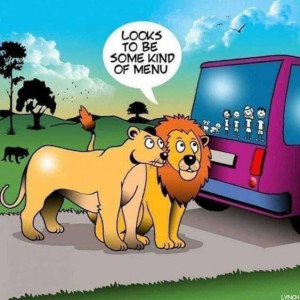 Have you had more pizza than usual this past month?

Homemade, take and bake or deliver?

What sort of pizza(s) has(ve) they been? 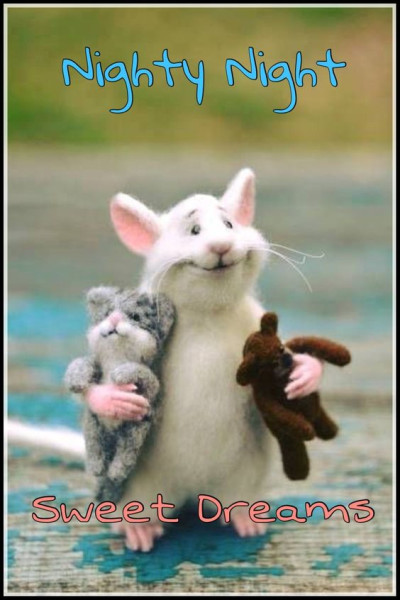