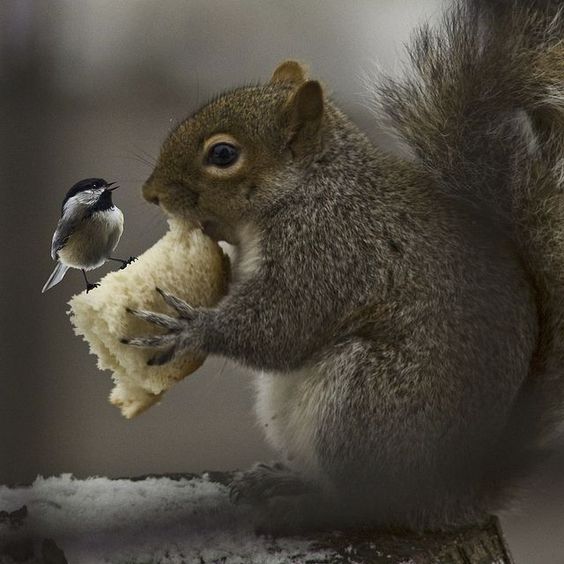 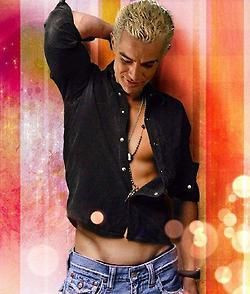 Got the word from Dennis that we are closed until the state lifts its stay at home restrictions. Even then, I'm not sure that either Araceli or I will be allowed to return because of her diabetes and me because of age. I was sure we'd be back to work by now. Sadly, San Joaquin has a very high percentage of asthmatic people and that is making our mayor move slowly, more slowly than some of the surrounding counties, which are starting to open up a little. I don't think that we will have an audience back in the theatre before September.

I went in for a bit this morning and updated the signs and the phone message. There were some stickers to use for the brochures, so I did what remained and then headed home. In all, I was there about forty minutes... there were only two renewals in Araceli's incoming and no sustaining. I have a feeling there isn't going to be much more to do on Tuesday.

Homewise, things are fine. We are motoring through the day without many bumps. I am quilting a lot Finished the applique on the Blue Jade pillow and started the quilting. It's going very quickly which means I'm going to need to get serious about the central panel soon. And I've been renewing my acquaintance with House). Writing, walking, and just keeping ahead of the cats seems to fill the days. I don't think there will be any trouble when it's time to retire in August, but hopefully there will more things open by then... including us.

We had dinner with Barb last Friday and she wants to do it again this Friday. It won't be get as warm, but that's okay. We are going to Jeff's for lunch on Sunday (in both cases, we will bring our own food, come in through the back gate and maintain proper distance. It will be so great to see Jeff. It's been nearly two months.

I short, life moves on and takes us with it. I can't believe April is over all ready. Hopefully, May will bring us better news.

Stay safe out there! 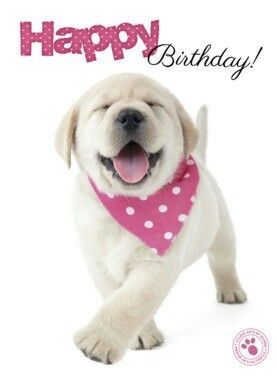 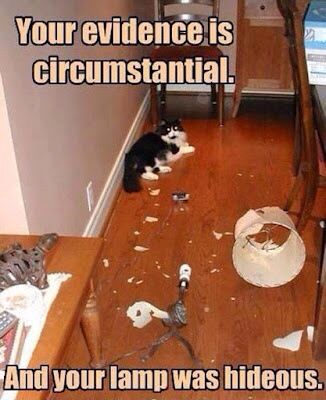 Title: One More Time
Genre: Man from UNCLE
Rating: PG
Word count: 830
Prompt: "Is that you, Napoleon?" Illya asked looking at the bright light in front of him that was above his partner's bleeding body on the floor.

jkkitty - I'm pretty sure this isn't the direction you thought I'd go in, but I like to surprise my readers. Thanks for playing along and, of course, my thanks to

sparky955 for her beta help

Illya darted a quick look around the corner, just to make sure he was still alone. He moved quickly, but quietly, his feet making as little sound as he could muster. He paused and looked behind him. For the last few minutes, he felt as if he was being followed. Not exactly by THRUSH, but by someone. Still, the hallway was clear.

He got to the end and stared at the three doors. The lady or the tiger came to mind and he smiled. Wouldn’t Napoleon be annoyed with that choice? And which would Napoleon qualify for? He certainly wasn’t a lady, but he wasn’t much of a tiger, more like a well-groomed…
( Collapse )

Do you like your music shaking the dust off the rafters loud, low enough for a murmured conversation or somewhere in between?

When was the last time you cleaned behind your refrigerator? Find anything fun back there? 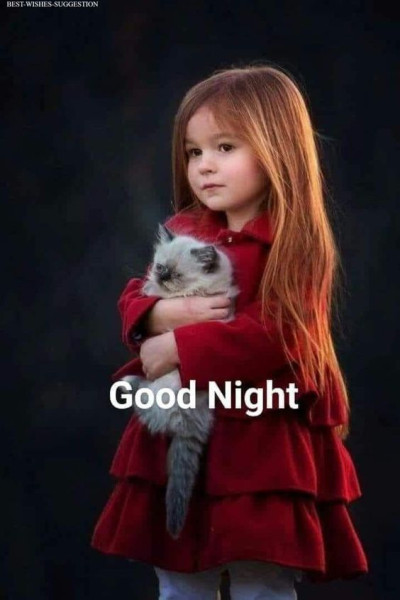