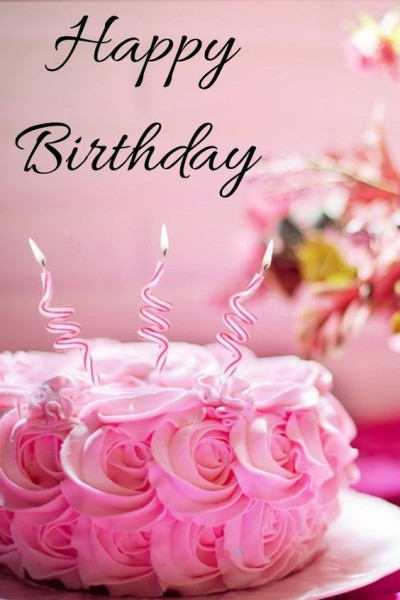 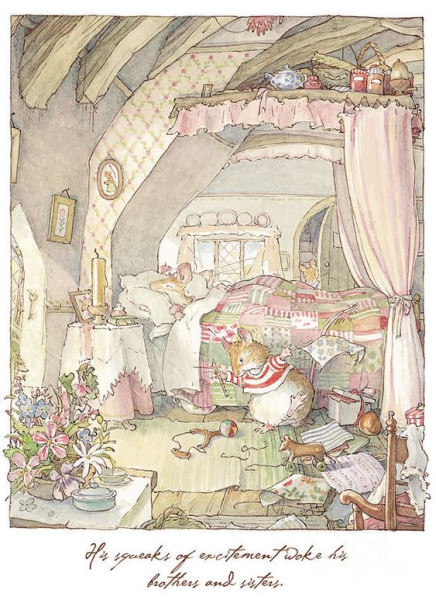 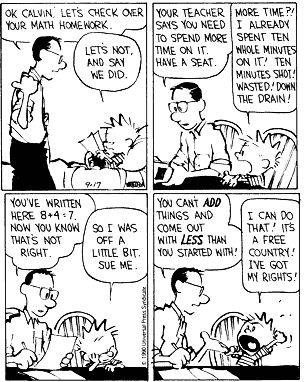 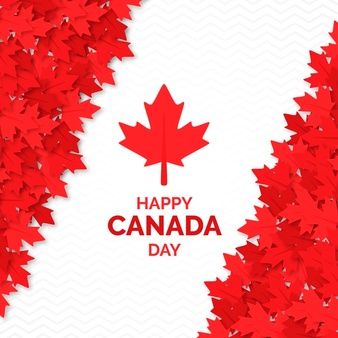 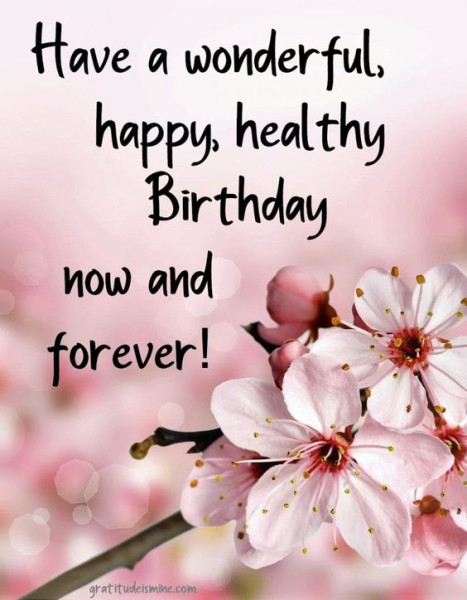 Title: Mischief Managed
Genre: Man from UNCLE, Despicable Me
Rating: G
Word Count: 1632
Prompt: "I solemnly swear I am up to no good." ― Harry Potter

And before anyone points out that Man from UNCLE and Harry Potter didn't exist together, I realize this and decided it was just too much fun to pass up.

gevr, I hope you have fun with this and my thanks to

sparky955 and TBG for their beta/suggestions on this.


Napoleon Solo twiddled the end of his pencils, his face a mask of thought. “What about Agent Hanson and Montgomery?”

“Only if you want to start World War III.” Sam Douglas shook his head. “And since this is supposed to be stopping that.”

“I can’t believe this. One night. They can’t set their differences aside for one night?”

“Those two? Not likely.”

“Then how about if we--” The loudspeaker above his head crackled to life. “Will Agents Solo and Kuryakin report to Mr. Waverly’s office immediately?” Napoleon laughed at that and made an exaggerated display of wiping imaginary sweat from his brow. “Saved by the bell.”
( Collapse ) 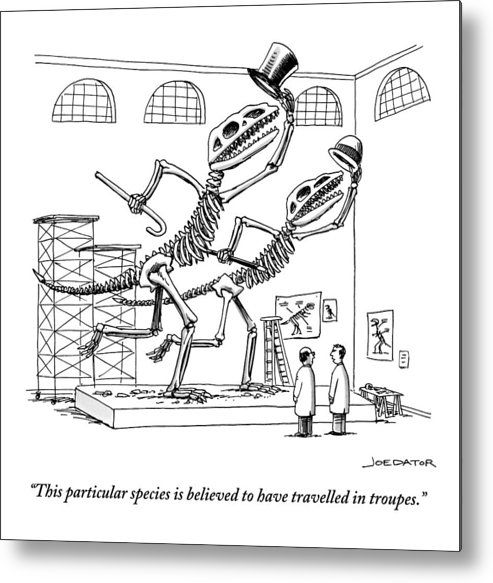 So I guess they are closing our restaurants back down to dine in. We just made it into El Torito for my retirement luncheon which was very nice. I got some champagne from Dennis and some great gifts from Araceli. Jenny and Val also joined us and we had a really nice time. And I got two new projects to work on now that I'm not chained to the front office. I'm excited! They were all so envious of me.

I was worried that they were going to close San Joaquin to travel again, but, nope, so tomorrow we are headed for the Foothills. I couldn't be more excited. Now I truly am happy.

Will you be having a barbecue this weekend? If so, what will you have?

Have you ever seen this toy before? It's a new one on me...

Have you ever read The Last Unicorn? Do you believe in them? 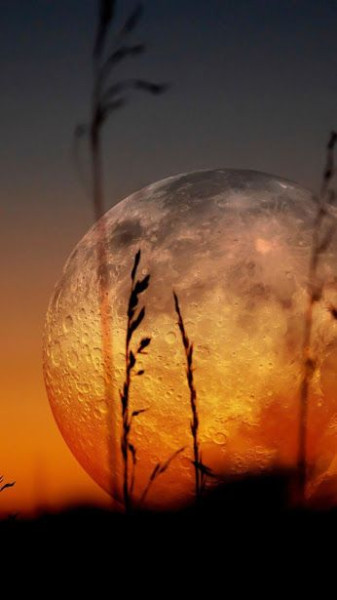