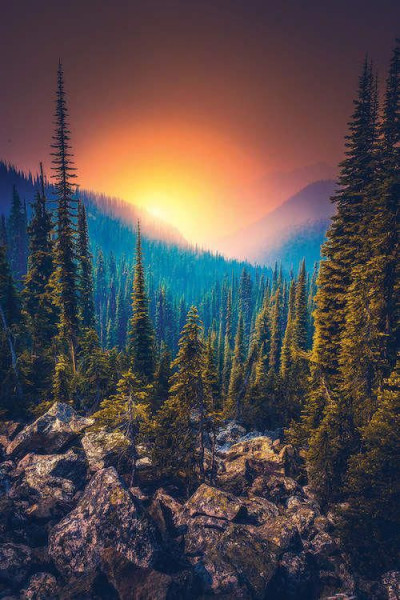 Remember that 'thing' that was happening a while ago - All Hallmark All the Time. It started again, but I don't think TBG believed me until it happened to him on Friday. He spent much time trying to make it stop, then spent much time on the phone with Comcast. Right in the middle of an intricate scene in ER, the box went dead... they were re-booting it because apparently we were incapable of doing it right. This time TBG got a direct phone number and guess what started again last night. He called and said, "I need to talk to someone who can actually fix this." We have a tech coming to the house on Tuesday... we will see what happens.

My thanks t6o everyone for their kind wishes yesterday! We had a quiet day (since it was too hot and smoky to be outside), but that was okay. I made Apia shrimp and veggie stir fry from my San Choy's book. It was okay, but no great shakes.

Happy Labor Day, everyone! To me, this has always marked the end of summer (we used to go back to school the day after). I think we are going to do hot dogs and mac salad inside. Last year, we had a huge backyard barbecue at Barb's house. Sigh, that seems like a million years ago.

Whether you have the day off or are working, I hope that it's a good one for you! 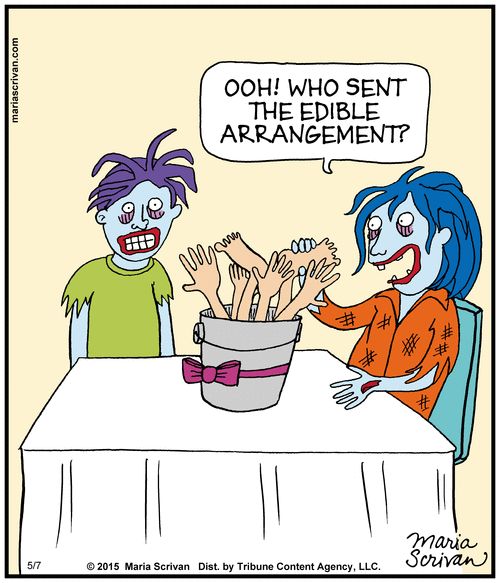 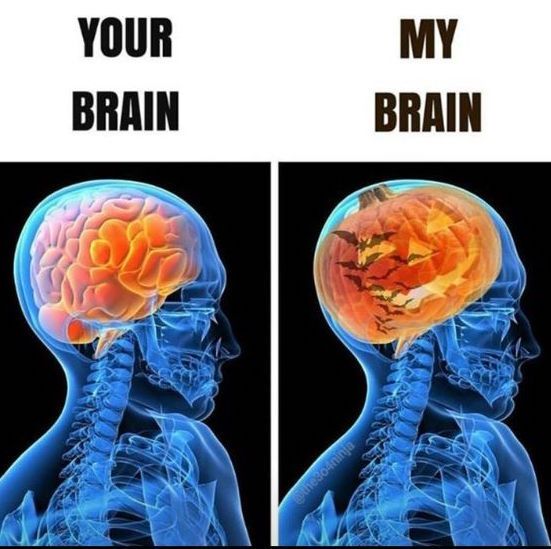 When you wash dishes, what do you use, a sponge, a dish rag, a brush, something else?

Do you tend to eat soup more for lunch or for dinner? 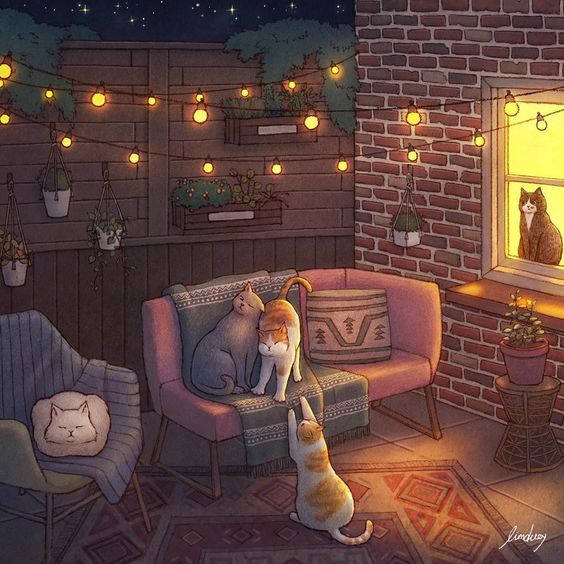