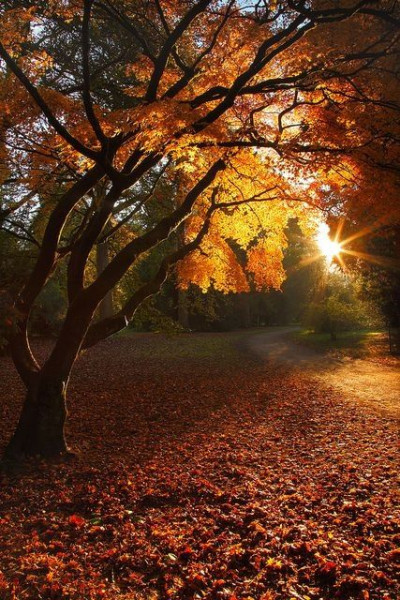 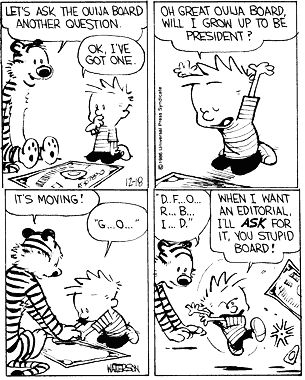 I swear I don't know where the days go!

Yesterday I went to see my orthopedic surgeon (I have to see him ever six months to keep my worker's comp case open) and he told me that people would pay big money for hips in as good a shape as mine are. That's nice to know. Do have some arthritis in my knees and feet, but I suspected that going in. At least my med was renewed and I'm good to go for six months.

Thanks to everyone who purchased zines. I was left with two (a BtVs novella and a Batman one shot), which isn't bad at all. That's another box gone. Went through our zine paperwork and got all the issues put together and ready for copying into PDX files. I wish I'd thought of doing this with the big copier, but that's okay. Something to do in the dead of January.

Great news, it was simply a misplaced e mail and nothing more. We are good and I am relieved.

Got my first Social Security payment. It feels good to have all of that done. Now to get TBG taken care of! At least he contacted HR and started the process both with them and SSI. Can't believe he has less than a month to work now...

We are hot - again - 92 today, but hopefully this week will be the last of it. Next week we will be in a 80's. Fingers crossed. They are also saying that we won't be seeing any rain until late November. Grumble!

Hope the week isn't making you too crazy! Stay sane out there! 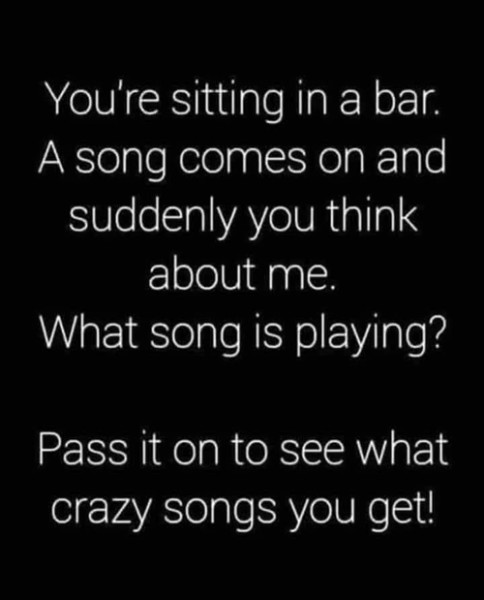 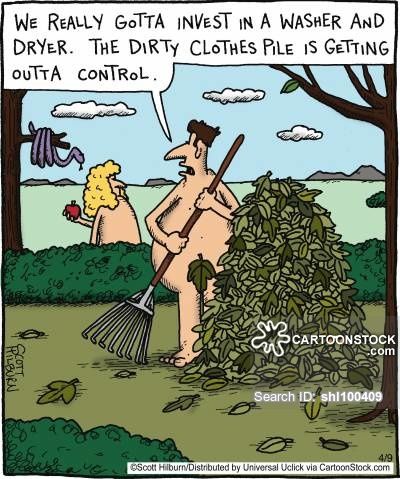 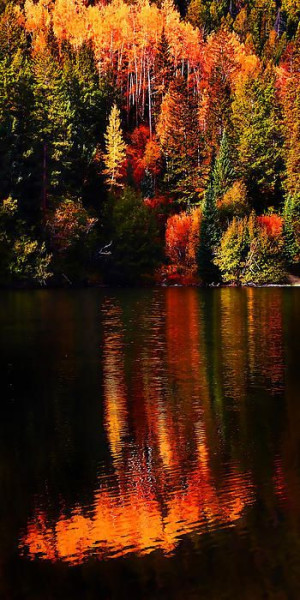 What easy thing do you most often screw up?

What’s something that people think makes them look cool but actually has the opposite effect?

What mildly annoying curse do you wish you could curse people with? 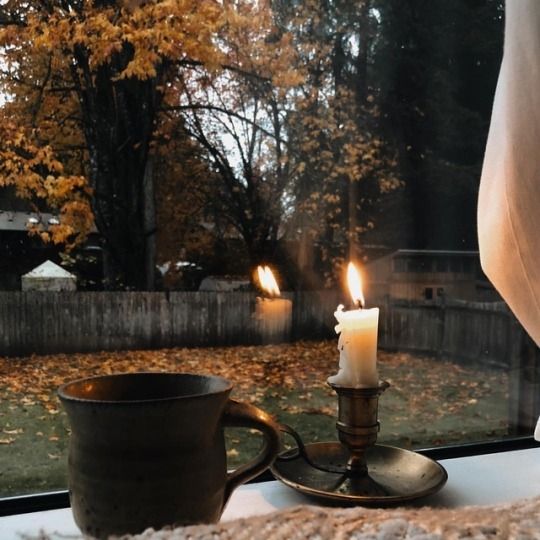