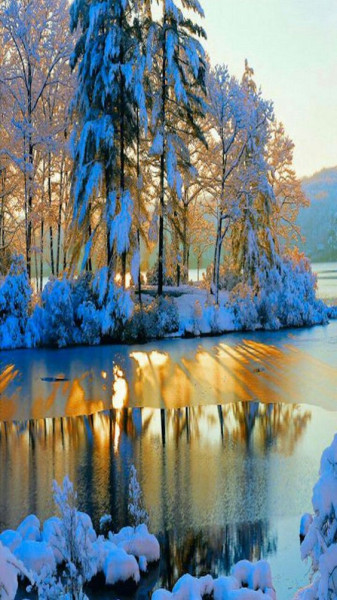 Napoleon Solo tried to carry off his role as a minister, pretending to be patient and tolerant while the world seemingly crashed around him. The noise from the kitchen was almost deafening as if the chefs were having a battle with pots and pans. He was anxious because he’d lost sight of his partner and chaos seemed to follow Illya.

Suddenly a waiter was in front of him and he served Napoleon his dessert. Napoleon frowned at the man’s thumb nearly sticking into his cake. Then he saw the microdot in the icing and a blue eye winked. Mission accomplished. 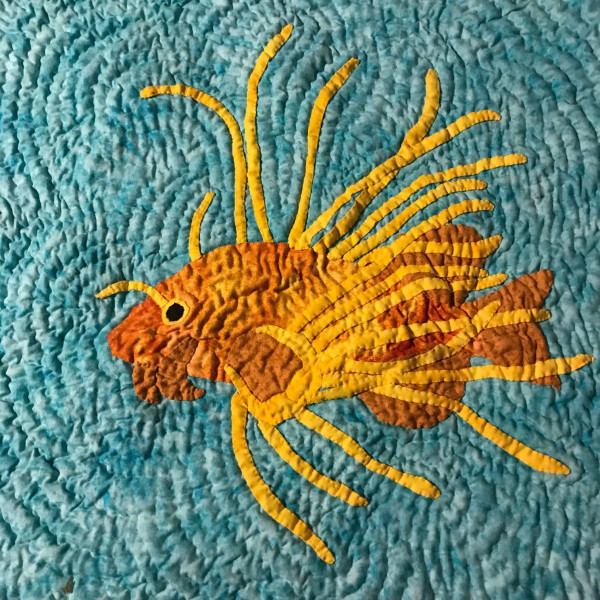 *Write a fic, make an icon, make a vid, or make a fanart for someone. Buy someone paid time or userpics. Leave someone a nice comment. Say something nice about something fannish someone else loves. Say something nice about something fannish you love and encourage squee (and squee on someone else’s post if they make one!). Offer to beta for someone. Offer to donate five dollars to the charity of someone's choice. Send flowers to an online friend in a different city. Buy someone you know online a present. Or a virtual present. Plant a tree or a flower in someone's honor and take a picture of it and post it to your LJ. When somebody cuts you off at work, wish them well and hope they get where they’re going safely. Make somebody a friendship bracelet. Or a construction paper heart. Call someone you love and tell them so. Or anything else you can think of!*

Reach out to your friends and family. Never have we needed to be more connected with each other than now. *hugs* 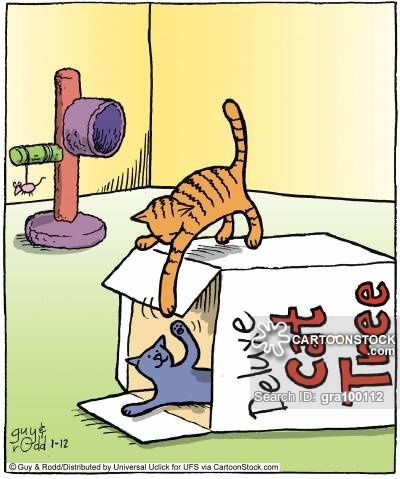 Sew what! Lots of folks these days are discovering they are crafty in ways they never imagined.

1. Are you crafty?
2. Do you own a sewing machine and what brand is it? If you don’t sew, do you own a glue gun?
3. What is the bane of your sewing/crafting existence? I mean, is it button holes, zippers, or something else?
4. When and how did you learn to sew or craft?
5. What do you consider your sewing/crafting opus or is it still a work in progress? 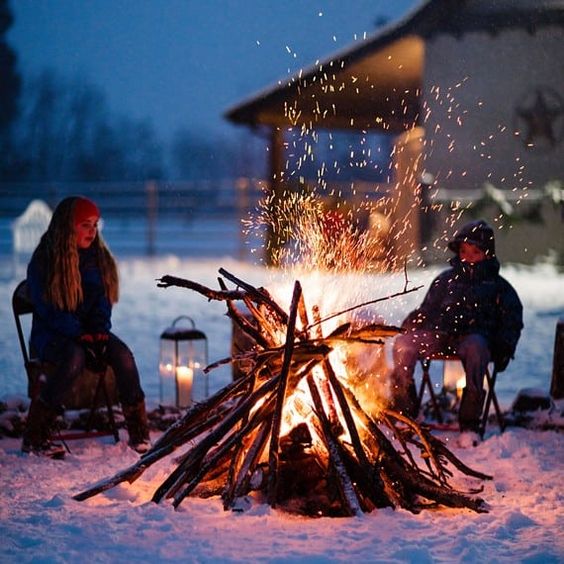