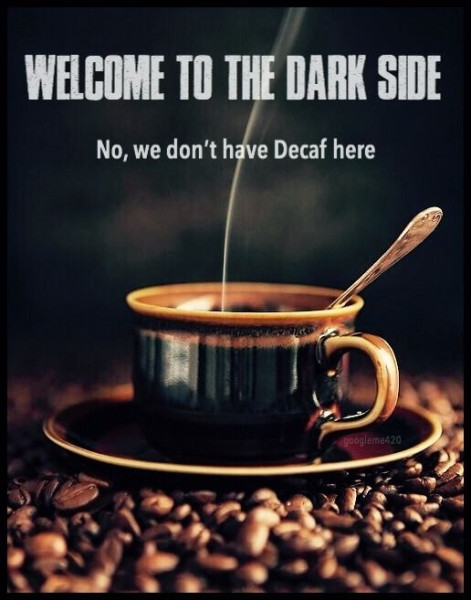 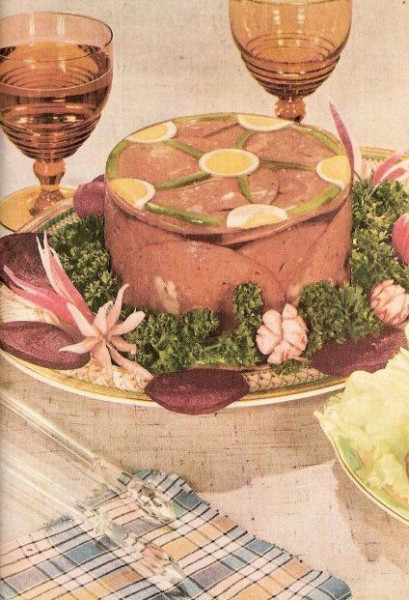 I need to remember to put up a reminder on Monday as Thursdays always seem to get away from me.


Napoleon was the dark-haired adventurer while Illya was pegged as the thinker.

The truth was just the opposite. Illya was addicted to adventure while Napoleon strategized and moved with caution. He was charged with the responsibility of a successful mission even as Illya was looting, pillaging and blowing things up.

“You are mad that you lost the bet. Come on.”

With that he grabbed Napoleon’s arm and dragged him into the bounce house. “It’ll be fun!”

How did you do?

Instructions: I'm asking those who love to laugh to post a picture on your page. A picture that YOU took that makes you laugh. Just a pic. No description. The goal is to regain peace and harmony without negativity. Please copy the text, put a picture on YOUR page, and let's look at these fun pictures. 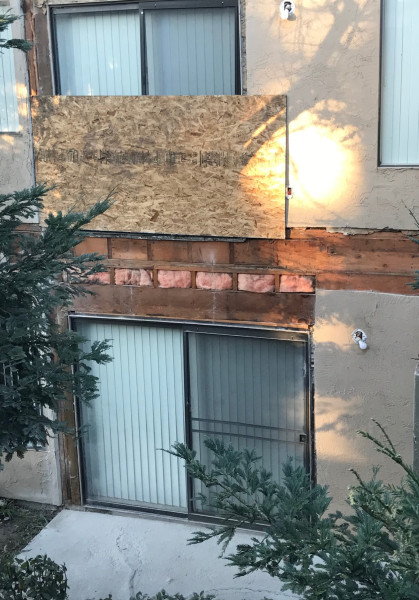 The air is thick with dust and the balcony is no more. They also decided to cut around our windows and door in the front. Ugh... The cats are doing much better than I thought they would do.

On the yay front, guess where we booked a fiver cruise to in 2022. I'll give you a hint. 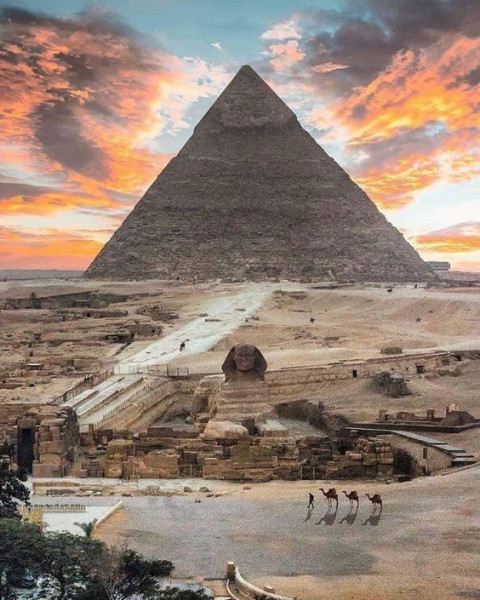 Which of these is not a bar game: Dwarf tossing, human bowling, gerbil racing?

Which of these celebrity superstitions is not real:

Joan Rivers - said she knocked on wood so often, she had splinters in her knuckles.

Winston Churchill - never traveled on Mondays before he thought they were bad luck. 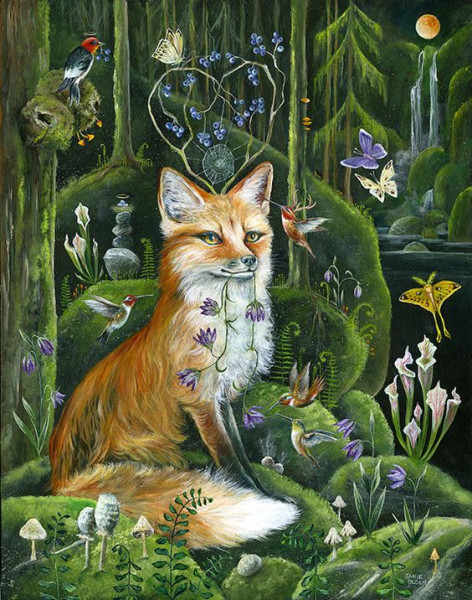