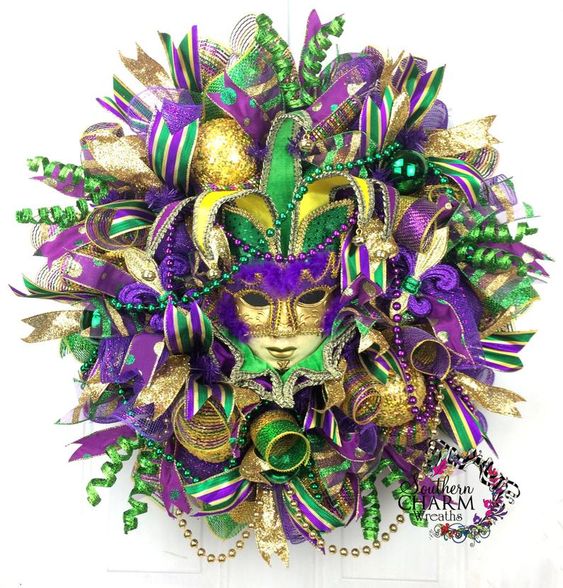 akane42me, hot off the press. My thanks to you and to

It was like an itch he couldn’t scratch. He’d tried food, drink, even sex and still it remained. Nothing was helping and it was making Napoleon just a little crazy. Short of throwing himself off a building, he was lost for an answer,

“Or more crazy than normal,” Napoleon muttered. He sighed and tried to go someplace in his mind – a place with sufficient itching for all.

Illya didn’t even bother to look. One of them had to be on the ball and get their paperwork in on time. Waverly might be willing to give them some wiggle room, but Illya had no intention of taking on the typing pool.
( Collapse ) 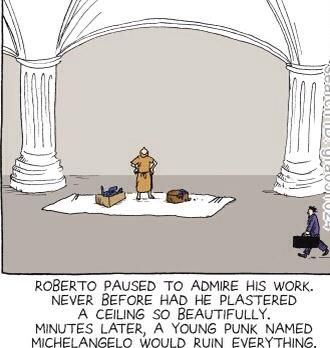 What's your favorite type of perfume/cologne to smell, not to wear?

What's the best way for you to start your day?

Besides housework, what takes up too much of your time? 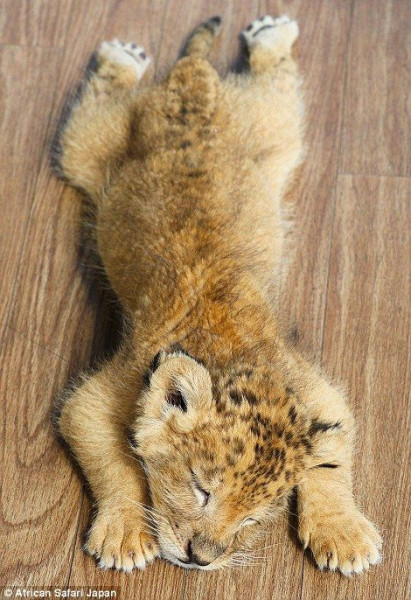