Just a reminder that your stories are due tomorrow!

Here are the words: 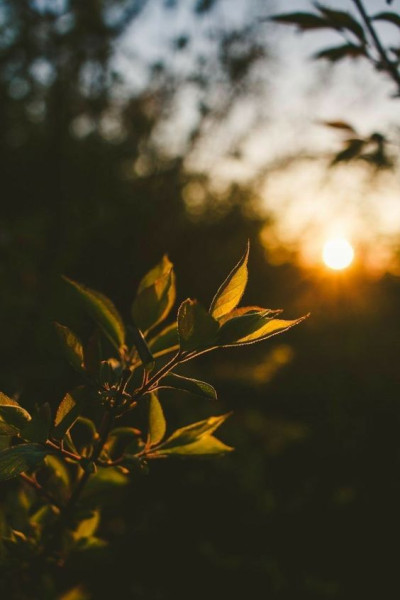 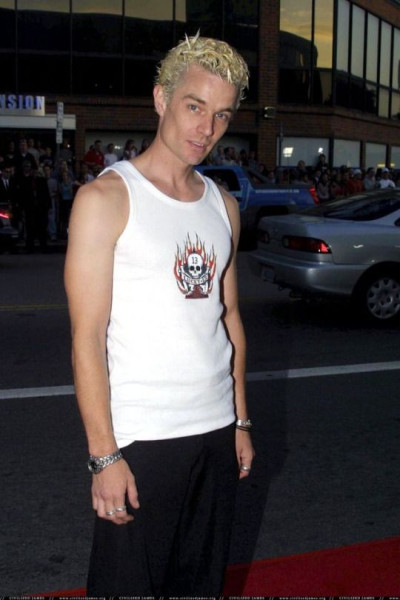 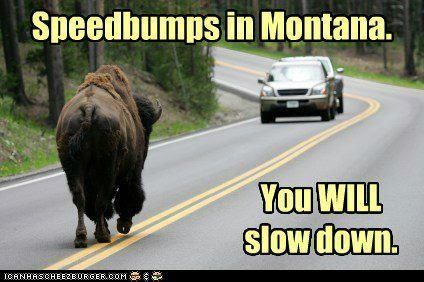 Construction continued. At least there wasn't much grinding this week, but there is now scaffolding surrounding our building. Shrubs are being ripped from the ground and doors are being taped shut. For the first part of the week, it was the two back doors that were covered with plastic and that meant no going out for the cats. Then they took those down and taped off our front door. We can't both leave now because we've no way to secure our place. Grumble.

We are now dull gray, so much better that the baby poop yellow of the beginning of it. Worse, they are starting to rip shrubbery out and leveling the ground. Gone are the mass of Easter lilies we had along with all our flowering bushes. I'm a little worried about what they will do with ours. At least we have a few weeks before that happens.

How do you handle bad days? 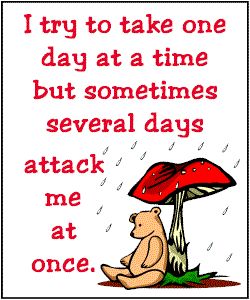 Are you naturally a leader or a follower? 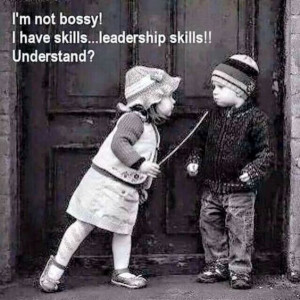 Do you like the brownie from the middle or from the edges? 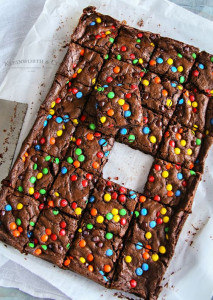 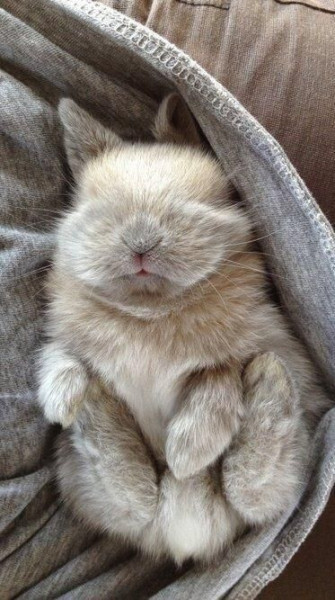