Title: A Brother of the Air and Fire
Genre: Man from UNCLE
Rating: PG
Word count: 1078
Prompt: Love by Eavan Boland for

I hope you enjoy what I took from your prompt. I will admit that it got the little grey cells churning. My thanks, also to


Morning crept in quietly and settled around the two sleeping figures. In sleep they looked harmless, even innocent, but that was a grand deception. Both were not what they seemed.

Napoleon Solo woke first and he took a full measure of his surroundings before moving. The sun warmed him with its first caress, but he only frowned and sat up. His body sang out in protest and muscles threatened violence if he abused them further.

“How did we get up here?” he said aloud, but softly lest he disturb the man beside him. Napoleon’s fingers cataloged his own injuries, mostly bruises and scratches.

His partner slumbered on and at the sight of the bruises on Illya’s face, Napoleon was in no hurry to wake him. There was enough time for pain later.

Gritting his teeth, he got slowly to his feet, keeping one hand on the cave wall for support. The valley stretched out before him, the angle giving him a rough estimate of just how high they were.

“But how?” he asked again. He began to pat his pockets, looking for something, anything that would give him a hint as to what happened. He remembered escaping, tossing a few guards, and racing out into the night, Illya hot on his heels.
( Collapse )

Six words – what can you make of them? You have up to 100 words and a week to figure that out. It can take the shape of a poem, prose, a drabble or even just a sentence - anything you want. Be silly, creative, and have some fun! You have a week

On Friday, I will put up a post where we can all share our stories and see how we did.

And tell me that this can't be applied to just about every fandom around... 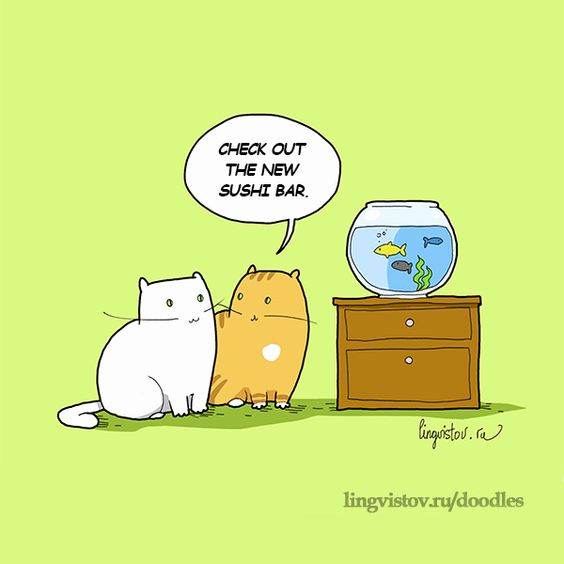 Did you have one of these growing up and did you ever manage to use it without pinching your hand? 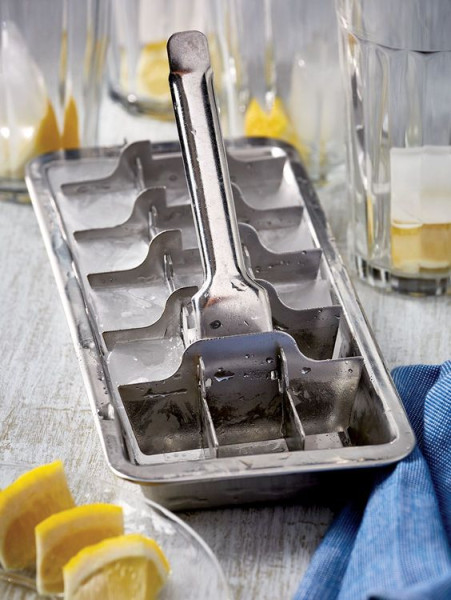 What did your first swimming suit (that you can remember) look like? Photo Day at school - a good thing or a reason to get sick? 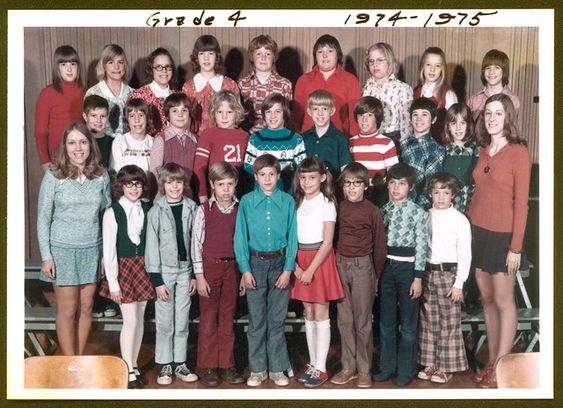 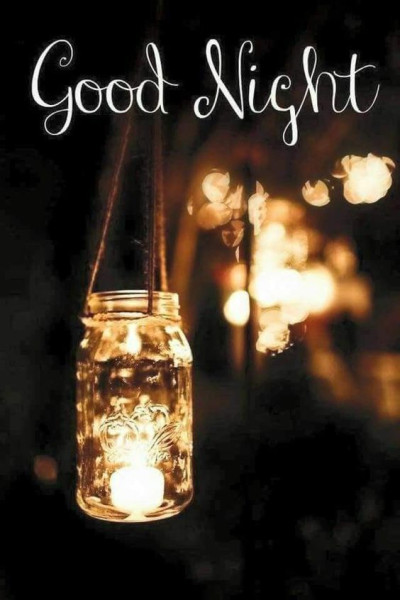