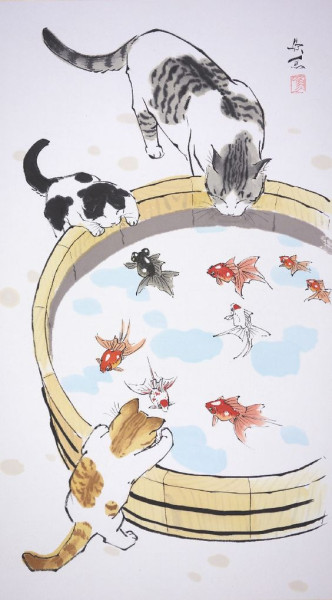 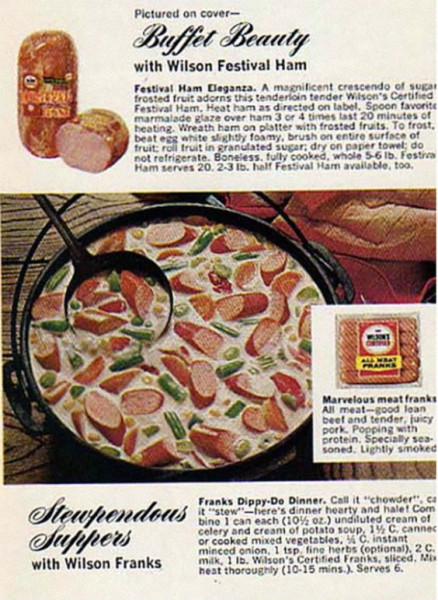 How did you do?

I hope you like my offering. My thanks to you and to Sparky, as always for her beta and help.

It was the last person Spike had ever thought he’d bump into in a bar, especially his bar. He was sitting, as was his habit these days, in a dark corner. He’d survived the battle in Los Angeles, barely. Angel, too, had been spared, but they decided that the town wasn’t big enough for the both of them. It hadn’t taken much convincing to get Spike to leave. A wad of cash and he was out of there. LA never was his sort of town anyhow. No, somehow San Francisco suited him better.

He came to San Francisco, just to spend a couple of days. He never intended to become respectable, or as respectable as a vampire could be. Unlike the one in Sunnydale, his establishment catered more to humans, with the occasional demon or two. He was always quick to let them know they were welcomed, but only if they behaved themselves. Eating patrons was right out. It was dicey at first, but gradually, the bar filled and Spike settled into a nice routine.

Sammy was crooning something at the bar. It sounded sort of familiar, but Spike wasn’t spending much energy on it. It was the end of a long night and he was ready to pack it in for the day. That’s when he saw her. He blinked and looked again.
( Collapse ) 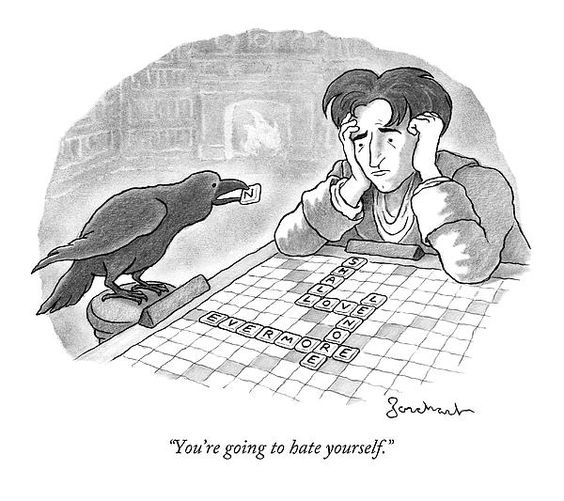 Anais posted in the Friday Five:

1) Have you read more books, or fewer books, this past year than usual?

2) What book are you reading now (or what book did you read most recently)?

3) What is the best book you read in the past few years?

4) Do you read more than one book at a time, or just one? 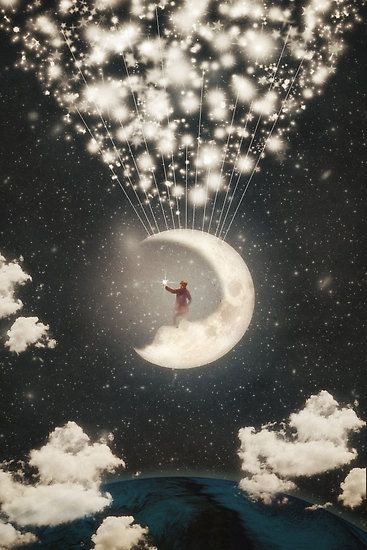