Cornobbed - To be hit with a fish

Collieshangie - A noisy or confused fight

Whipjack - A beggar pretending to have been shipwrecked 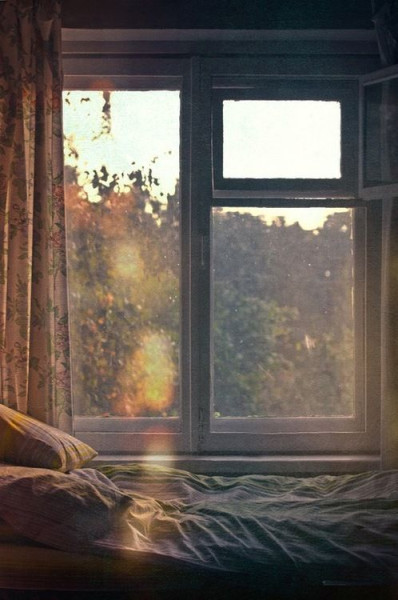 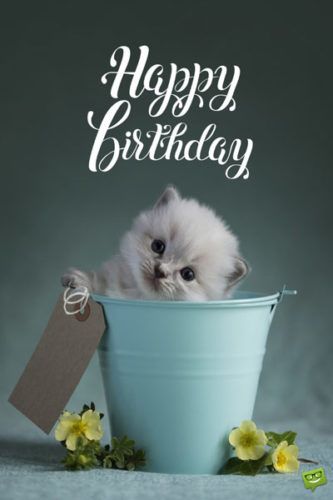 Woobie, I hope you enjoy this as much as I did writing it. Thanks for playing along and for all your love and support.


Illya Kuryakin checked his watch and made a face. Of all the things to have gone wrong. He could prevent a nuclear holocaust, prevent a country for going up in flames, but he couldn’t remember to wind his watch. Maybe it was time for a new one, one of those self-winding kind that Napoleon was so fond of.

At the thought of his partner, Illya doubled his step. He’d promised Napoleon to meet him at seven and it was half past already. Napoleon would think he’d been ditched.

Illya knew all too well what that felt like. He’d watched Napoleon silently mourn the loss of his imagined life all over again and nothing he could do or say seemed to help.

The woman was an idiot, as was her husband. Illya could not in a hundred years see what she saw in Stefan, not when compared to his partner. Napoleon was far superior. He was strong and brave. He was cunning and kind. He would lay down his life for that of an innocent for the mere price of a smile or look of happiness in return. Stefan was a coward, a liar and a cheat. He’d put Clara through hell and to whose arms does she run?

Illya had had his share of that kind of woman when he was growing up. They used men as stepstools until they either got where they wanted or what they felt they deserved. He predicted a long sad life for Clara and Stefan.
( Collapse )

Six words – what can you make of them? You have up to 100 words and a week to figure that out. It can take the shape of a poem, prose, a drabble or even just a sentence - anything you want. Be silly, creative, but most importantly, have some fun! On Friday, we can post the results and see how we all did!

They are replacing all the windows (at pretty much the same time) and one of the workers is serenading me in Spanish. No idea what he's singing, but it's fun. However, the cats would disagree. 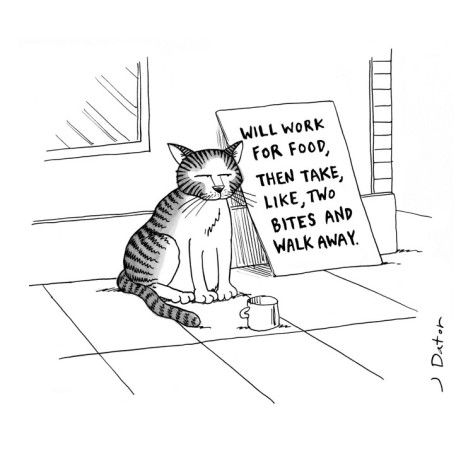 Had a small issue with the computer and a power strip. There won’t be a just wondering today.

Did you ever get caught passing notes in class? 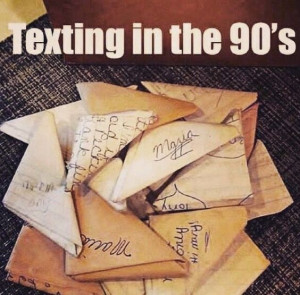 Were you or are a member of a music club (guess we can't call them record/tape clubs anymore)? 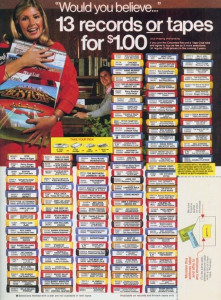 How many keys do you have for your car? 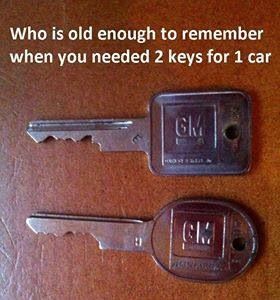 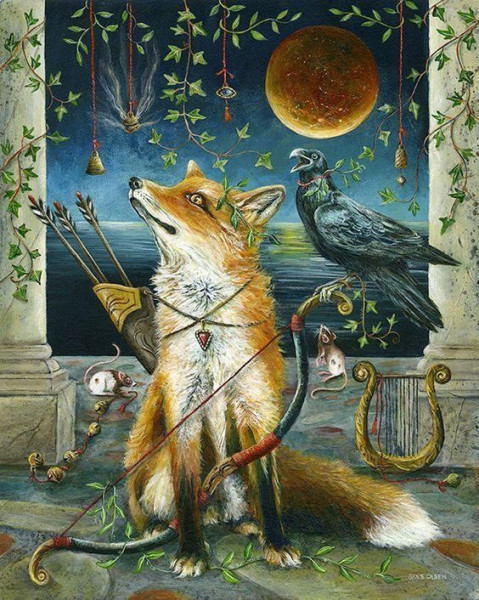