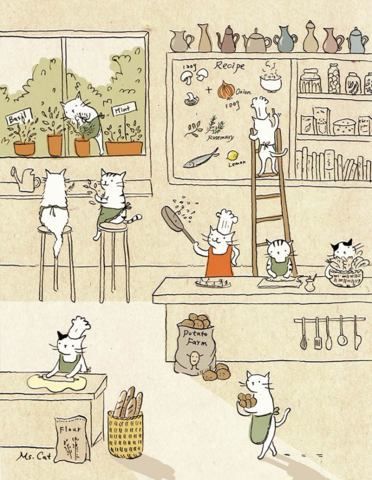 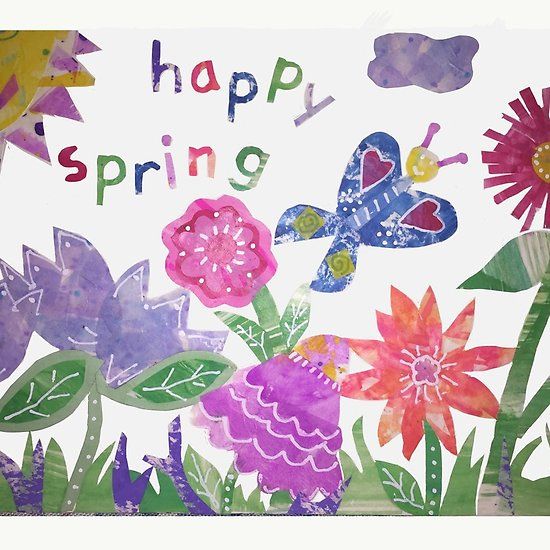 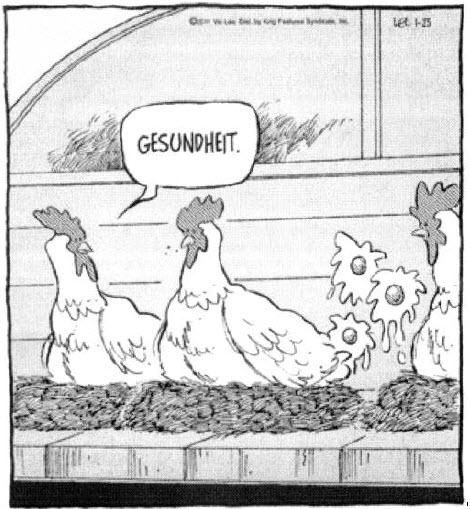 Gosh, how do the weeks go by so fast when the days go so slow? I have believe we are on the downward side of March. It feels as if the month just started.

We got our new windows and I am amazed at how quiet it is now. I wish I could report back lots of other stuff, but we are stuck in the mud here, so much so that TBG broke down and replaced the planters out back. We tidied up the area and repotted the rest of the catnip. I put three plants out front. There should be some happy pusses when they discover it.

Also the huge palm was relocate to its old spot on the back porch. The living room has really opened up again. Bought it as set dressing for JCS (Jesus Christ Superstar) and didn't have the heart to toss it. I should have tossed it...

Mr. White Front aka Mr. Y Front aka Grimalkin is still with us and getting braver every day. He almost walked into the house this morning before we advised him it would be most unwise. He has taken to sleeping in the cat house now, so it's nice to know he's got a dry bed at night.

Nothing much changed here. They say the plan is to open shots to anyone who wants them come the first of May. We'll see. they were supposed to move us to the next tier so that we could open a little, but the governor said we hadn't vaccinated enough underserved communities. If they don't want the shots, we can't force them. He's just pissed about the recall and making us pay. 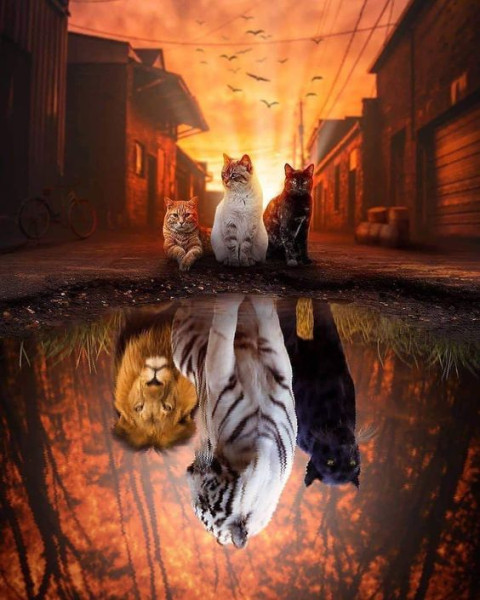