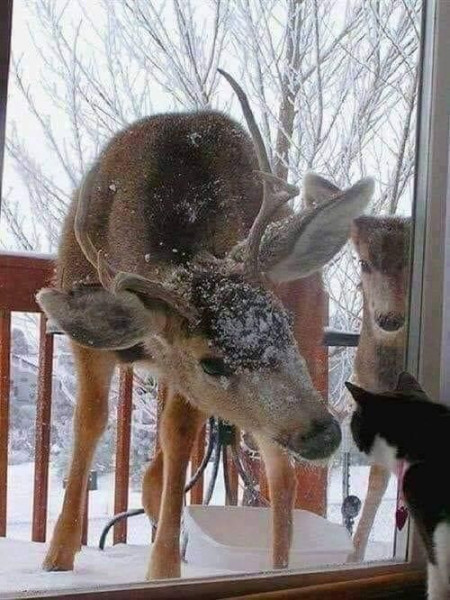 So how did we do this week?


Morticia Addams draped black lace over the lamp and stood back to admire the effect. It threw an interesting but too bright pattern against the wall.

“Gomez, this is still too much.” At the silence, she turned to look at her husband. “Gomez?”

He stared at her with passion. “Cara, you have taken chaos and created peace. If there’s a reward for such a feat, you have won it.”

“Gomez, darling, all you need do is stage a room properly and the rest takes care of itself, ma passion.”

She held out her arm and smiled. “Oui.” 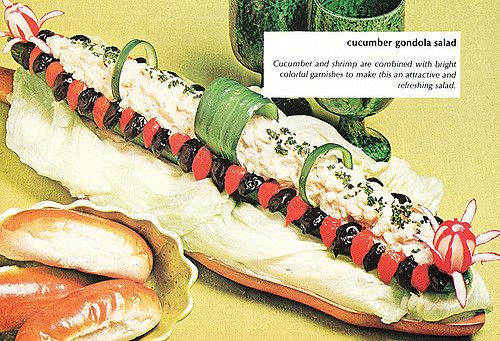 
I hope you liek the tale I wove for you. My thanks to you and to

sparky955 for her beta


Twas brillig, and the slithy toves
did gyre and gimbol in the wabe.
All mimsey were the borogroves
and the mome raths outgrabe."


“What the heck does that mean?” Edith fiddled with the ends of her hat’s tassels. “I can sort speak Minion and they make more sense than that.”

Kenny looked over at her, unsure whether to be offended or not. “Mokatino,” he murmured and returned to his task.

Margo replaced the bookmark and closed the book. “Well, the way I understand it, no one really knows exactly what it means. Lewis Carroll, the man who wrote Alice in Wonderland liked to push the envelope and create words. Sometimes, he explains them. When Alice meets Humpty Dumpty--”

Agnes and Bob exchanged glances and then talked quietly for a moment. “Before or after,” Agnes asked, as she brushed her unicorn’s mane. Bob was braiding his tail.

“Before or after what, Agnes?”

She and Bob exchanged glances and then talked quietly for a moment. “He had his great fall to make up for a lousy spring.”
( Collapse )

So after telling us that there was no way they could paint us this week (because of the rain), they are painting us. They have the windows tapes off in the back downstairs and I'm expecting them to do the upstairs windows soon. The cats, of course, are not happy. I think they are as tired of all of this as we are.

This week I tried a new dish from Nick Stellino - onions smothered pot roast. When a recipe starts with 'Chop 3 pounds of onions,' you know it's going to be good. It was meant to be served with baked pasta (as a first course) and garlic mashed potatoes. Too much for us, so I just did the pasta.

This was the result. Barb came over and helped us eat it.

Everyone seems to be settling in up front. Mr. Y Front is still with us and joined his two older brother one morning. Grey is the closest and is about ten. Meanie Jr. is in the middle and about four and then the little one. You can't tell, but Grey and Y Front have the same face markings.

In other news, we saw SCT's latest offering, Infectiously Funny. It was supposed to be a night of fun, light hearted songs from musicals. It wasn't. There was no direction, the lighting and sound was bad and the videography was all over the place. It seemed more like an audition than a polish production. It was very community theatre and we had always congratulated ourselves for breaking that mold and going beyond that. Not so much these days... Most of the songs weren't even from musicals-

This was the highlight song (not ours production)... It's a play on The Girl from Ipanema 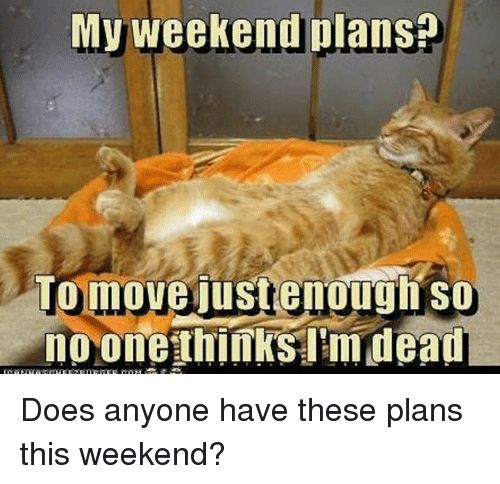 Spring is here, a-suh-puh-ring is here.
Life is skittles and life is beer.
I think the loveliest time of the year is the spring.
I do, don't you? 'course you do.
But there's one thing that makes spring complete for me.

Poisoning Pigeons in the Park by Tom Lehrer

What is the harbinger of Spring for you? 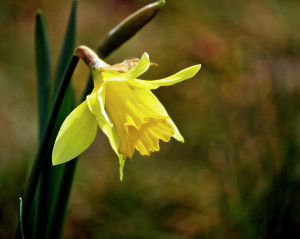 Will you be picnicking in the park (when the time is right) this Spring? 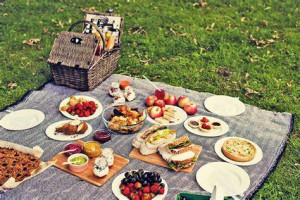 What is one thing you do in the spring that you can not easily do at other times of the year? 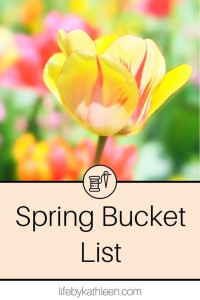 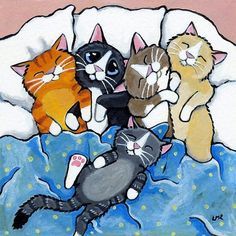